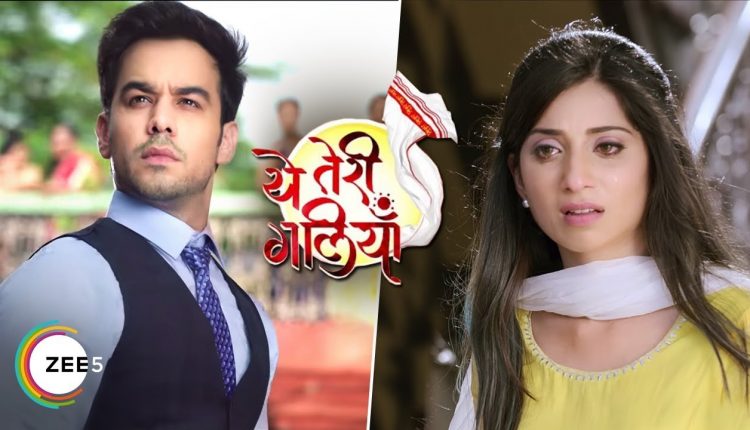 This ZEE tv show did a great job with it’s run in last 1.5 years. The romantic drama Yeh teri Galiyan starring Vrushika Mehta and Avinash Mishra in the lead role grabbed many eyeballs with it’s interesting narrative and well, of course the stellar star cast.

But now the news is that the show will be marking it’s exit as the makers have decided to pull the curtains on the show. After it’s successful run, it will now bid adieu to it’s viewers. As per the reports of a leading daily, Yeh Teri Galiyaan will be replaced by Zee TV’s new show, ‘Itni Si hasi Itni Si Khushi’, a rom-com.

Other details about’ Itni si Hasi itni si Khushi’ are not known at this point.

Stay tuned to this space for more updates about the show and the cast.