naksh Singhania, age: 25: struck with grief from keerti’s death. misses her like hell. ever since her death, he pretends to be happy and he became a workaholic. he had another girl in his life called tara and he hates her to death. he is CEO of Singhania diamonds and he helps handle the business side of his father’s restaurant, Krishna. after keerti died, he is a ruthless and arrogant businessman but warms up to his family. married keerti a year after tara ran away from the wedding mandap and loved her so much. people think that he has a good sense of judgement or does he? talika Khanna, age: 24: she is an event manager. she loves her job so much and she always works hard. she hate all men expect her boss Raghav who she treats as a brother. life had thrown something so hard at her in the past that now all love to her is an illusion. an illusion once magic. she only loves Raghav as a brother and her daughter titli. though her work keeps her busy, she always makes sure to keep time off for titli. 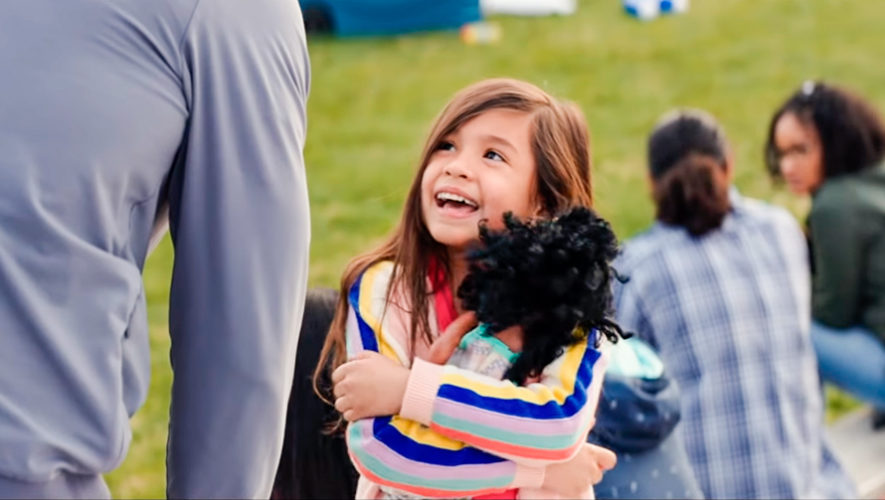 tashni a.k.a titli Khanna, age: 4: she is talika’s daughter. she is very lively, bouncy and is an absolute chatterbox. not only this but she has a huge fan following from talika’s office. she has a good amount of knowledge at age 4. also because of her small age, her world revolves around fairytales, dolls and cupcakes. also one of her favourite jobs is messing around with talika’s makeup. she is called drama queen sometimes because half the time, she watches Hindi serials and then acts like the bossy mothers in law. (played by julianna gamiz)

Raghav sharma, age: 27: he is head of event management making him talika’s boss. however he and talika are siblings by heart and rakhi. he adores titli making him her number one fan and is forever pampering her. as well as number one fan, he is also her little PA. you can just simply call him if You’re in trouble at 3 AM in the night, you need someone to bail you out or you’re just feeling upset. late keerti naksh Singhania, age: 25: she was naksh’s wife. died of cancer. though she is dead, she plays a very important part in this story. spoiler: SHE BECOMES TITLI’S NEW FRIEND!

everyone is the same. naira and kartik are 20 and they are engaged.

karan Mehta is naitik and akshara is alive.