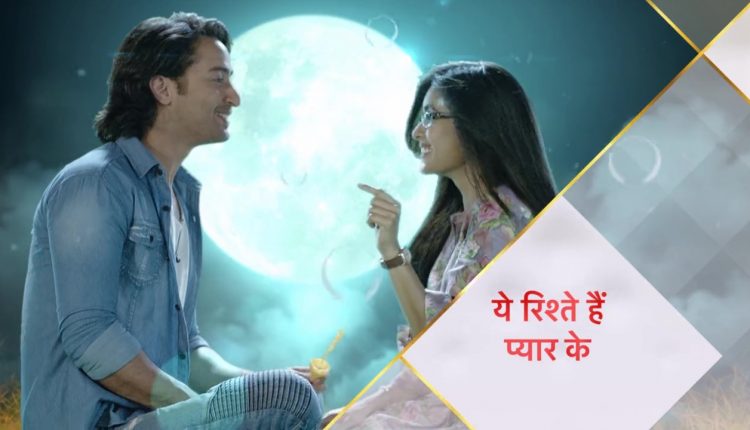 We all are aware of the fact that Yeh Rishtey Hain Pyaar Ke has been slacked and the show will soon be going off air. We saw the outrage of people on social media where they expressed how much they love the show and how much they want the show to stay on air. But as we know the old has to make way for new, the same is going to happen to YRHPK. The show will soon be seen replaced by Saath Nibhana Saathiya 2. The fans have been asking the makers to give it an extension but there seems to be no hope in store for them.

According to the reports in a leading entertainment portal, the entire team will be shooting their last on October 11. And as heard, some of the cast members will wrap up earlier on October 10. As for Shaheer Sheikh and Rhea Sharma, the duo is likely to shoot their last on October 11. If you are trying to find a ray of hope it is going be a happy ending for them with both of them embracing parenthood. (ALSO READ: Fans TREND #GiveYRHPKExtension On Social Media; Upset With The Show Going Off Air)

There might be a second season for the show which will take the story further as this season rather ended very abruptly. But still bidding goodbye to it would be tough afterall.

What do you have to say about it? Drop your comments in the section below.

Bigg Boss 14 Gossip Scoop: Why are Sara Gurpal and Sidharth Shukla calling each other ‘Jija-Sali’?