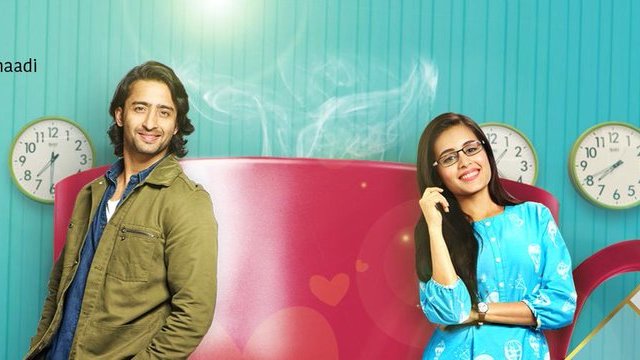 Fans TREND #GiveYRHPKExtension on social media; Upset with the show going off air

Many channels and many makers are busy these days trying to find out the equations which strikes the right cords and makes viewers attached to the shows that are on air. While television shows resumed post the lockdown following standard operating procedures and also keeping in mind the necessary measures, many of these shows have not gained back the basic ratings as the story links were broken for so long. One such show which has suffered the blow too hard is Shaheer Sheikh’s  Yeh Rishtey Hain Pyaar Ke. And hence the makers have decided to pull the plug on the show.

There is news that the show is being slated and it has infuriated the fans to an entent that they took to social media to express their anger. The show has been doing fairly, if not that great,  post its return to the screens and given the shift to the 9 pm time slot, it only seems to be a rather competitive zone. However, fans are obviously not very happy about it. Have a look: (ALSO READ: Yeh Rishtey Hain Pyaar Ke To Go Off Air; Sheheer Sheikh REACTS)

They have been trending #GiveYRHPKExtension as they don’t want it to go off-air.

Check out some of the tweets here:

A show which won a million hearts & advocated tht we shld try even if there is a 1 % chance to succeed. The love & hope is reflected in the trend which has crossed a huge 200K. Can we hope for a miracle?@StarPlus @IamRajanShahi
#GiveYRHPKExtension pic.twitter.com/SqlSeSDqer

. @StarPlus You want TRP right? We want our original timeslot of 10 P.M. back. You give us what we want & in return we'll give you what you want. Deal? @FirstKut_Pro #GiveYRHPKExtension pic.twitter.com/wdajrhOsH1