Which is your favorite pair of Gupta Brothers – Chaar Kunwaare From Ganga Kinaare?

Though not gaining much popularity in the TRP charts, Star Bharat serial “Gupta Brothers-Chaar Kunwaare from Ganga Kinaare” has not fail it’s loyal fans with the twists and tuns in it’s story.

One of the most recent development in the story of this serial is the marriage of Shiv and Ganga, with a major change coming into the family of Gupta brothers, who had decided never to allow into their lives.

From there, the story had been gripping the audience’s attention by introducing new twists of different pairs which are going to happen in this serial!

So who is your favorite among them? 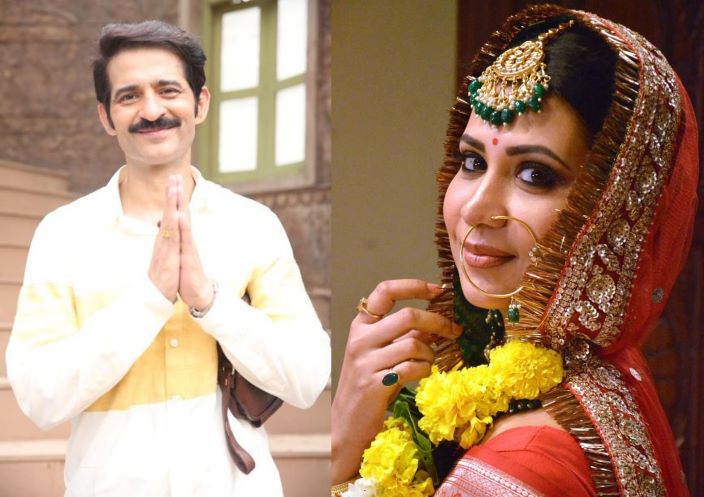 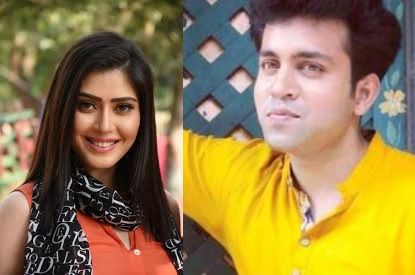 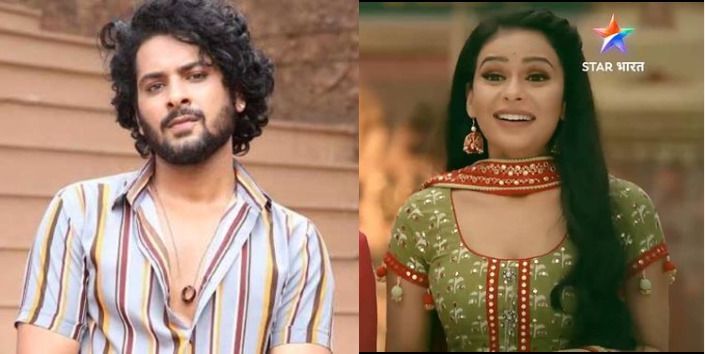 Shiv’s marriage to Ganga making them Shiga, has kept the audience of the Gupta Brothers-Chaar Kunwaare From Ganga Kinaare gripped to their seaats, to watch how will love blossom between the two?

Next, Aishwarya’s entry in the serial as Alok’s lady-love Aditi has the raised the excitement level of GBCKFGK fans.

Last of all, it is worth watching that how Jaya’s “Bail-Buddhi” and Veeru’s “Chipkali” fall for each other?

This serial is minor version of popular Star Vijay tamil series Pandian Stories and gained lot of love among the hindi viewers.

How many of you are awaiting Star Bharat’s new show Durga?