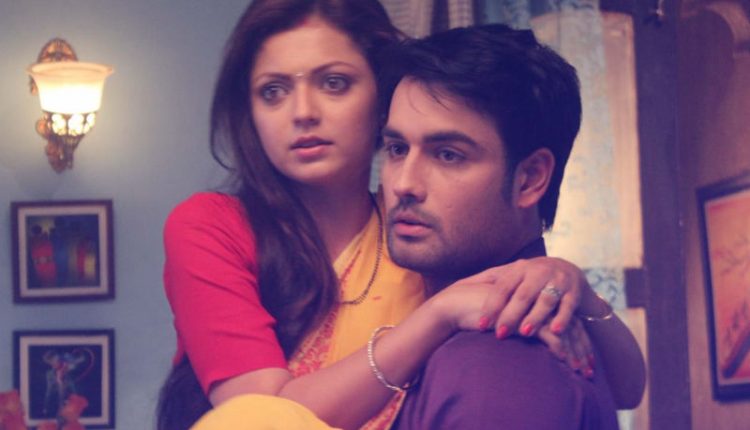 Shows like Madhubala – Ek Ishq Ek Junoon leave a permanent mark in the hearts of fans. Seldom do stories like that get made and seldom do the actors fit in so perfectly for the roles. Vivian Dsena too became a household name with Pyaar Kii Yeh Ek Kahaani and shot to a new height of fame with Madhubala – Ek Ishq Ek Junoon. The actor is having a star laiden path as yet again he proved his prowess with Shakti… Astitva Ke Ehsaas Kii.

And if there is one character that became synonymous with the actor then that was of RK from Madhubala. Even though the show has ended for a long time already, it is still loved and remembered as much, especially for Dsena’s on-screen chemistry with the leading lady Drashti Dhami.

In a recent interview with a leading news portal, Dsena said, “It feels great and I am overwhelmed that my fans still remember the show, though it went off air years ago. On a medium, where a show and its cast is forgotten immediately after it ends, it’s these fans who have made ‘Madhubala’ historic. I thank them from the bottom of my heart for all the love and support they have showered on me and hope that they will continue to do it in the future as well.”

As known, the show recently completed 8 years and Dhami herself posted about the same with a heart emoticon. Dsena further added in his take about the show saying, The show made a huge difference to my career. If a season two is planned and offered to me, I will definitely consider it. As a character, RK will remain special for me, forever.”

Well, this is probably the best news fans of the show can hear, isn’t it?