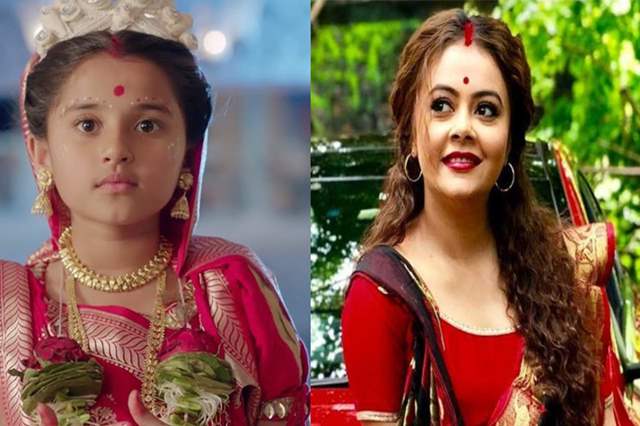 The lockdown is slowing being removed in phases and our government has given permission to the entertainment industry to resume the shoots but with a few precautions of course. Taarak Mehta Ka Ooltah Chashmah is one of the first shows to be restarting shoot soon. There is another list of shows that will also begin shoot soon, and one of them is Colors’ Barrister Babu.

This newly launched show made it’s way to the screens in February and was performing well on the rating charts too. It was indeed one of the best-rated shows for the channel.

And as the plan for shoots begins soon, we know there will arise a need to search for a new, all grown up Bondita. The makers of Barrister Babu have already begun their search for the main lead in terms of who will play the grown-up Bondita. As of now the show revolves around Bondita (Aura Bhatnagar) who is an 8-year-old girl and is a curious little being with her own perspective of viewing the world.

The character Anirudh Roy Choudhary is essayed by Pravisht Mishra who marries Bondita to stop sati pratha. But now as per the new guidelines set by the government, no children will be allowed on the set for precautionary measures and hence there is no option left for the makers but to take the story ahead of a few years.

And owing to that, a recent report in a leading entertainment portal suggests that actor Devoleena Bhattacharjee is the choice of the makers to play the role of Bondita. Yes! That’s right. Her being a Bengali and having all the feels for tha character might just make it more appealing and the story more enticing

It was also confirmed that nothing hasn’t been confirmed as of yet.

Twinj: When I Fell For You: Season 2 Episode 19