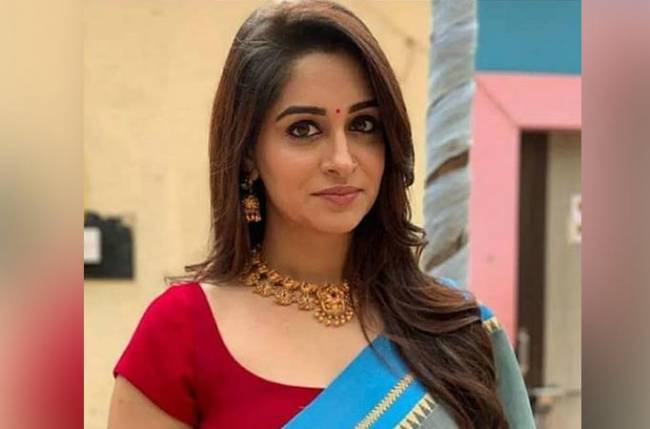 Dipika Kakkar is a popular name in the telly industry. She rose to fame with Sasural Simar Ka and went on to win the title of Bigg Boss too. She was last seen in Star Plus Kahaan Hum Kahaan Tum and there too she gathered a lot of praises. Now she is back making the headlines and the reason will make you cheer more for her.

The actress according to a leading portal has been approached to be part of Colors Naagin 5. The grapevines are abuzz that with the new season cokking the head of content czarina Ekta Kapoor, there is a chance that Dipika might take up the baton this time. Ekta cleared the air around the rumors of the show going off air and having an abrupt ending. She said that post lockdown situation, Nia Sharma, Vijayendra Kumeria starrer Naagin 4 will also be taken down but with a conclusive end. And she also revealed that immediately they will come up with Naagin 5.

And recently there is a buzz that Dipika Kakar was also approached for the lead role. It was also earlier reported that Bigg Boss 5 contestant Mahek Chahal is also being considered to play the lead role in Naagin 5.

Watch out this space to know more detail about the show