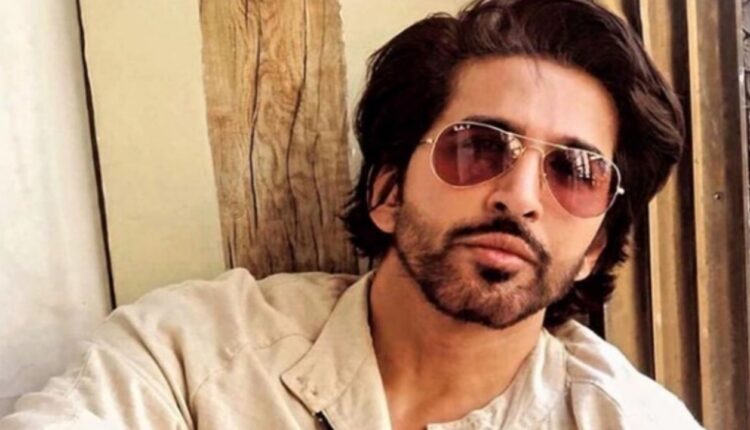 The Bigg Boss 15  house recently witnessed the elimination of four contestants which was then followed by the entry of four. It seems like the makers are leaving no stone unturned to add spice to the entertainment and drama in the house. In a shocking elimination Simba Nagpal, Jay Bhanushali, Vishal Kotian, and Neha Bhasin had to leave the house.

Now four wild card entries, Devoleena, Rashami Desai, Rakhi Sawant, and her husband Ritesh have entered the show. If you think that was it then wait as the makers have more surprises for their audiences one of which is the re-entry of Vishal Kotian. According to the sources, Vishal might re-enter the house.

Well, it will be interesting to see Vishal re-enter the house especially because he was one of those contestants who in spite of receiving a lot of heat for his gameplan kept on hustling to stay in the game.