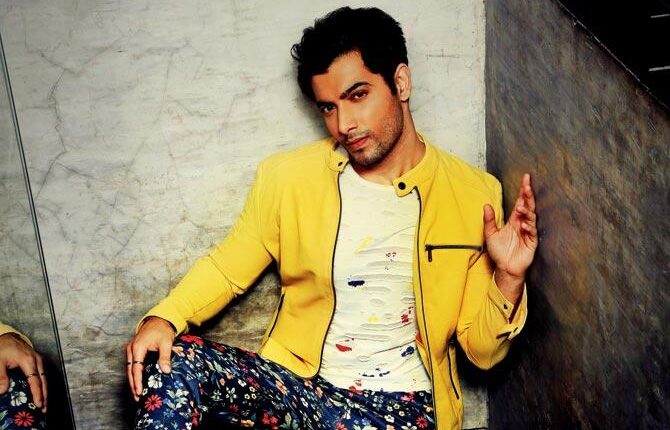 Naagin 5: Ssharad Malhotra to be Temporarily REPLACED on the show

Naagin 5 is Ekta Kapoor’s current show which is making the headlines very soon. The show has been receiving love from the viewers ever since its beginning. While fans were loving Surbhi Chandna and Sharad Malhotra’s chemistry in the show, when the news broke that Ssharad tested positive for COVID-19, it broke fans heart.

As for now he is under home-quarantine following safety rules. With the plot focusing on Banoi (Surbhi) and Veer’s (Sharad) life after marriage in the show, the makers are now speculating as to how to take the story forward. And from the latest we hear is that they are temporarily replacing him. And can you guess who is replacing Ssharad?

Well, this actor has already been a part of Naagin 5 in its initial stage and played Sharad’s character before. Yes,  you guessed it right, we’re talking about Dheeraj Dhoopar. Dheeraj is going to fill in Sharad’s shoes temporarily on the show as Veer, and reprise his role as Cheel.

We have seen him in the show before and we are very well familiar with his brilliant acting skills. Reportedly, Dheeraj will begin shooting for Naagin 5 from today (Tuesday). What are your thoughts on this shift in Naagin 5? Let us know in the comment section below.

Bigg Boss 14: Eijaz-Sidharth’s fight or Pavitra-Rahul’s friendship; Which one would you want to see more?