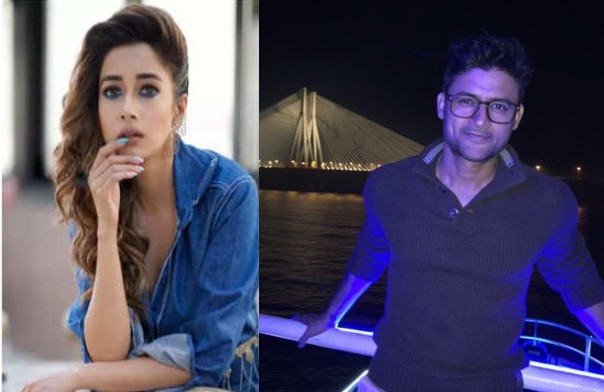 Bigg Boss 15’s promos are out now as Bigg Boss OTT is progressing towards its conclusion. The promos featuring host Salman Khan and legendary actress Rekha’s voice are already creating a lot of buzz. The promos suggest that the Bigg Boss 15 will have a jungle theme and the contestants will have to survive challenges to enter the house. While the list of probable contestants is already out, according to the latest reports, actress Tina Datta and actor Manav Gohil have been approached for the show.

A source close to the show shared that Tina Datta, who is known for shows like Uttaran and Khatron Ke Khiladi has been approached for the show. If everything falls into place, the actress will soon sign the dotted lines. Along with her popular actor Manav Gohil has also been approached for the show. Manav was last seen in Shaadi Mubarak where he was loved for his character of KT.

This is not the first time Tina is being considered for Bigg Boss as last year too, the actress was rumored to be doing the show.
Bigg Boss 15 is expected to go on-air from the first week of October.

Arshi Khan talks about her Bollywood debut; says, ‘Bollywood was my dream, and now that it’s coming true, I’m nervous’