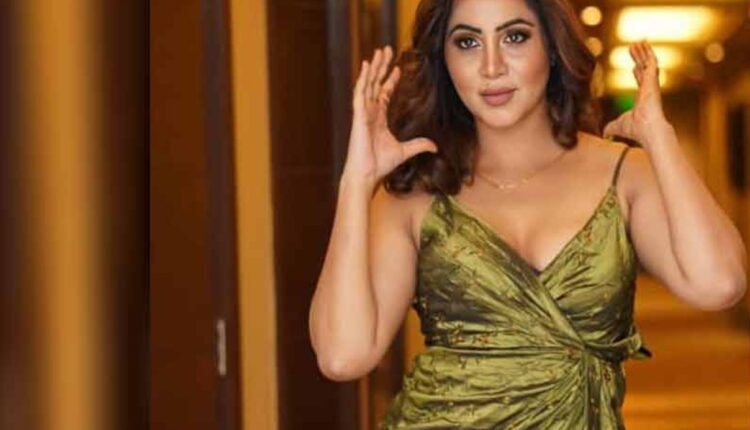 Arshi Khan talks about her Bollywood debut; says, ‘Bollywood was my dream, and now that it’s coming true, I’m nervous’

Actress Arshi Khan, who rose to fame with her stint in the controversial reality show, ‘Bigg Boss’ is elated for her debut in Bollywood with the movie titled, ‘Trahimam’. Along with tv Arshi has also tried her hands in the OTT platforms and now she is all set to start her Bollywood innings.

In an interview with BT she talks about it and shares, “Doing Bollywood movies was my dream and now when it is turning true, I’m very nervous. I am unable to believe that this is really happening and I have to pinch myself to realize that I am not imagining this and that this is reality. The thought of my debut also makes me emotional because I really wanted to do this for a long time. I feel so blessed and excited about this.”

Talking about her role she adds, “Audiences will get to see me in a completely different avatar as I am playing the role of a village girl called Champa. It’s a female-oriented film with a beautiful storyline.”