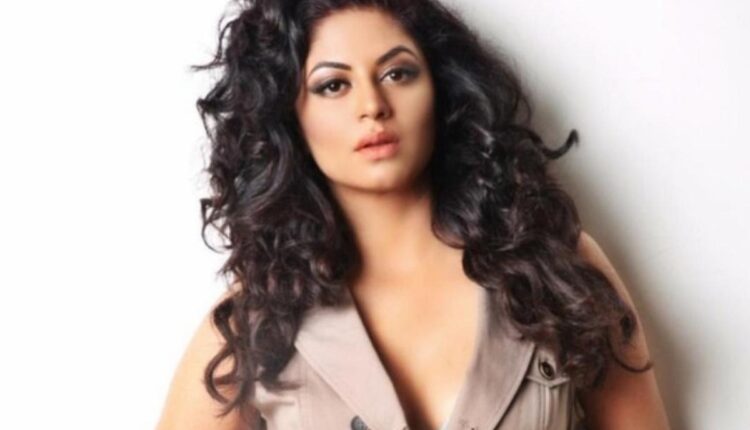 Kavita Kaushik recently made a return to the television after a long gap with the show Lakshmi Ghar Aayi. The show is, unfortunately, going off-air now within just three months of its telecast.

In a recent interview with BT Kavita talks about her experience with Bigg Boss and more. She shares, “Being inside that house might do good to others but for me staying hungry and lack of sleep brought out the worst in me. It brought out the animal in me which I have been taming for so many years. So indeed it was a learning experience for me.”

When asked if there is a possibility of a new season of FIR coming back again, she said,  “I wouldn’t mind doing another season of FIR. Talks have happened of coming back but then nothing materialized. Every few months we do talk about bringing the show back but the team is very busy with other projects, especially the direction team is busy with other projects,” she says.

Talking about the Saas Bahu drama and if she is still in to shoot for 30 days a month she shared, “Yes, I am averse to wearing heavy jewelry and shoot for 30 days in the Mumbai heat. I have crossed that age now. Apart from the age, I have also crossed the hunger to do so. At the same time, I salute all the artists who do that. I can max shoot for 10-12 days and do a cameo on a show. However, even today I wouldn’t mind doing another season of FIR.”

When asked about her plans to extend the family, she says, “I have a cat and a dog and they are my family and I have no desire to bring a child into this overpopulated country.

Bigg Boss OTT: Neha Bhasin confesses, “I would have dated Pratik if we met when I wasn’t married; Kha jati mai isko”