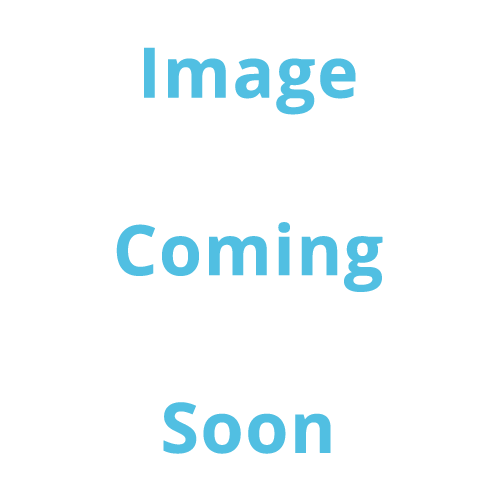 Mehak smiled and he proceed.
“Mehak…first of all I am sorry for my anger…you know that very well that I am not able to see anything in anger…I am really sorry for that…and if you had forgiven me then…will you marry me and become my better half for the rest of life?? You know that I love you to the core…please don’t say no otherwise I will…”
Before he could complete she put her palm on his mouth.
“Don’t say that…I will become your better half…”
He smiled and swiftly slid the beautiful ring in her middle finger. He get up and hugged her.
“I love you Mehak…”
“I love you too Shaurya…”
Swati and Smriti winked at each other and smiled. Sarita silently prayed for the happiness of her children. They broke the hug. Swati and Smriti both had took some pics in their mobile for having some memories of the most beautiful love confession. Shaurya was about to kiss her temple but Mehak managed to make him realize that their families are here. He stopped there and left her. She was bushing hard on his love confession. She felt like fainting. She took a step but lost her balance and the last thing she remember is fainting in his arms.
She gained consciousness and found herself in hospital room. Swati was sitting beside her. Her eyes were searching for Shaurya. Swati looked at her.
“He is outside filling some forms…”
“Maa…where is maa??”
“She is with Smriti Di…”
Doctor came and checked her once again.
“Where is her husband??”
“He is filling some forms doctor…”
Doctor left. Mehak looked at Swati in disbelief as she had said that her husband is filling some forms.
“Don’t look at me like that…he filled the form as your husband…you are not a patient of memory loss…”
She checked her middle finger and sighed after seeing his ring in her finger. He came after some time. Swati get up and let him sit there.
“Mehak are you fine??”
“I am fine Shaurya…but what had happened to me??”
“Mehak you fainted after proposal…I think you get a shock from my romantic proposal…”
He chuckled. She looked at him with angry eyes. He supressed his laughter and hold his ears.
“Okay sorry…”
She smiled. As doctor asked for some tests Shaurya took her for test. After getting the tests done trio left for house. Sarita was worried for Mehak and Smriti was consoling her. As they reached home Sarita hugged Mehak and asked if everything is fine. Swati and Shaurya assured her that Mehak is fine. It was too late so Shaurya and Smriti decided not to leave for KM. Swati gave one of her kurti to her for getting change into it. Shaurya took Coach Sir’s clothes and get changed in them. Swati and Smriti slept while Mehak was not getting sleep. Here Shaurya too was not getting sleep. He messaged Mehak to come on terrace as he is having a surprise for her. She first refused but when Shaurya sent his puppy face selfie to her she chuckled and went on terrace. There was no one on terrace. She called for him but he was not shown up.
“Shaurya…if you won’t come then I am going…”
She was about to turn but she felt something hard and about to fell but two familiar hands hold her waist. She knew that its Shaurya.
“I won’t let you go this time…”
“I too don’t want that…”
“Then give me my kiss…”
“What??”
“See you promised that you will give me what I will ask if I ate up the whole food…now I want my kiss…”
He was demanding his kiss as if a small cute school boy is asking his favourite candy. He pulled her more near to his chest and palmed her cheek with one hand and another was holding her. He lowered his gaze to her lips and bent to taste them. She want to oppose but its 5th time they are so close and now she can’t stop him kissing her. She gave up herself to him and on next second his lips landed on her lips. He was tasting her lips for the first time and don’t want to leave them. He traced her lower lip with his tongue. She was enjoying his sweet kiss. He want to enter her mouth but she was not letting him do that. He bite her lip and as she hissed and opened her mouth he pushed his tongue in her mouth and start tasting her mouth. She too want to taste his lips but he was so busy and not letting her fulfill her desire. It was enough for her and she pushed his tongue and entered his mouth to taste. She traced his lips and now they started playing with each other’s tongues. Both could feel each other smiling. They broke their kiss. Shaurya was smirking while she was blushing hard. He pulled her waist and pushed a strand of hairs behind her ear. He lift up her chin to see her blushing face.
“It was more sweet than I had imagined…”
It made her blush more. She hit his chest and ran from there. He chuckled on her innocent act. She went in her room and covered her blushing face with blanket and dozed off.
Share FacebookTwitterGoogle+ReddItWhatsAppPinterestEmail