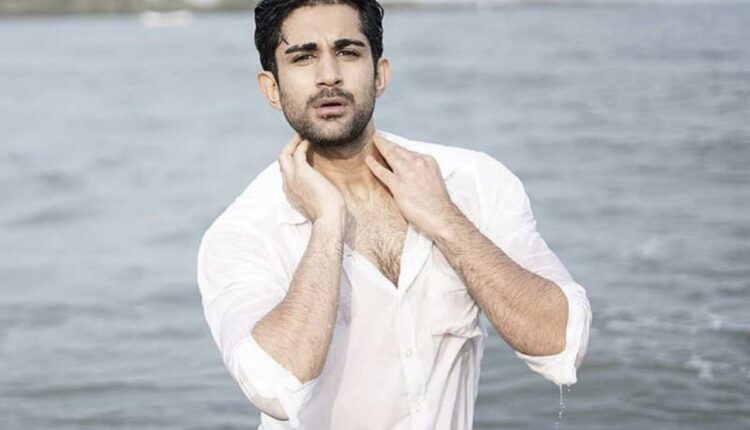 Kushagre Dua, who has last seen in a cameo appearance in Ghum Hai Kisikey Pyaar Meiin, is roped in for the tv show Mehndi Hai Rachne Waali. According to the source associated with the show, Kushagre has already started shooting for the show in Hyderabad. He further adds that his entry will be telecast next week.

According to a source of BT, “Kushagre will play a tattoo artist in Mehndi Hai Rachne Waali. His look in this show will be different from his previous outings. He will be seen flaunting multiple tattoos. What’s interesting is that he doesn’t have a single tattoo on his body.”

While Kushagre remained unavailable to comment the source adds, “Television is known to be a medium on which usually actresses get meatier roles. However, Kushagre was intrigued with the character offered to him in Mehndi Hai Rachne Wali and is quite excited about being a part of the show.”