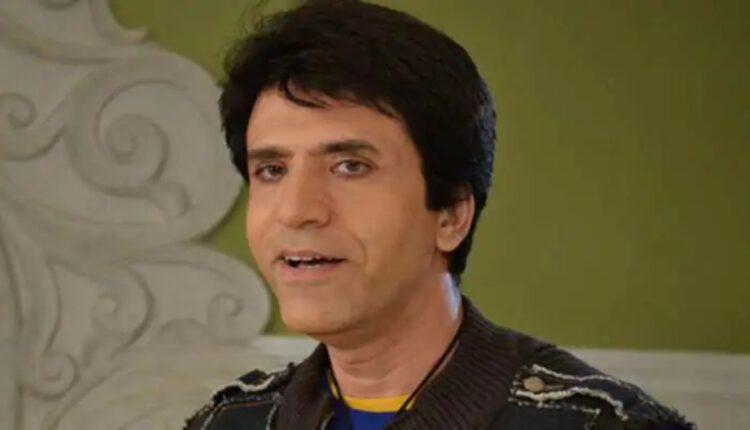 Actor Sooraj Thapar, who known for his role in the TV show Shaurya Aur Anokhi Ki Kahani, has been admitted to a hospital in Goregaon after he tested positive for the virus. According to a report the actor started feeling feverish after returning from Goa with the team of Shaurya Aur Anokhi Ki Kahani on Friday. He later developed a high fever after reaching home and had to be hospitalized.

According to a family friend, “When his fever shot up, his family felt it was best to admit him. Getting a bed wasn’t easy, but after a bit of running around, they finally found a bed in a hospital in Goregaon.” The friend added, “His condition is stable right now. Contrary to reports, he is not in ICU. The entire hospital is small and has few beds. Hopefully, he will get well soon.”

We wish Sooraj a speedy recovery.