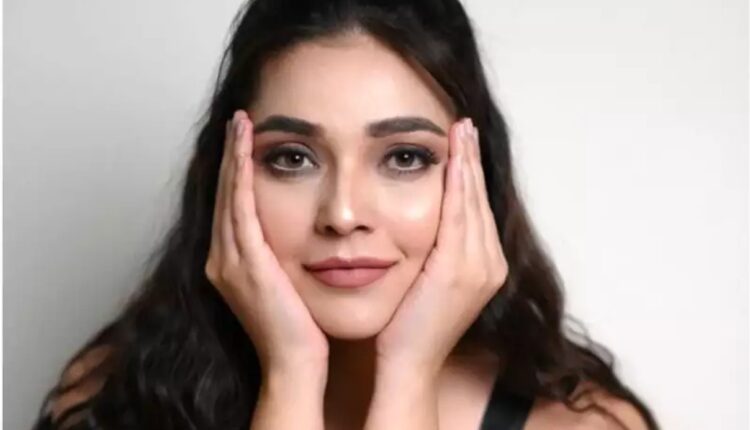 Kundali Bhagya: Mansi Srivastava reveals her role in the show is inspired by Kajol of ‘Kuch Kuch Hota Hai’

The popular show Kundali Bhagya is loved by the audience ever since it first went on-air. The show revolves around the story of Karan and Preeta essayed by Dheeraj Dhoopar and Shraddha Arya. Actress Mansi Srivastava recently joined the cast and is essaying the role of Sonakshi. Mansi recently opened up about the inspiration behind her Kundali Bhagya character.

She shared, “Initially, I was briefed about the character by the creative head of the show – Mukta Ma’am and she is someone who knows exactly what she wants from a character. After getting a brief about the role, I realized that it’s a character very similar to Kajol’s character of Anjali from Kuch Kuch Hota Hai. Sonakshi’s tomboy nature and personality are just like Anjali when she was in college with Rahul. She was a tomboy in the beginning, but now she dresses in a very feminine way, which I thought is very cute. Immediately after noticing the resemblance, Kajol became my inspiration for this character and even though I have seen Kuch Kuch Hota Hai several times, I decided to see the movie once again, but this time from an artist’s point of view. I realized then that this character is very real to me and is almost a part of me, who loves making friends and is very bubbly in nature.”

Coming back to the show, Sonakshi, is having a hard time gaining the Luthra family’s trust. Especially after the recent revelations in the story. It will be interesting to see if she will be able to find a friend in Karan and Preeta again.

Rajveer Singh talks about Qurbaan Hua going off-air; says, “I’m happy that I could be part of this beautiful show”