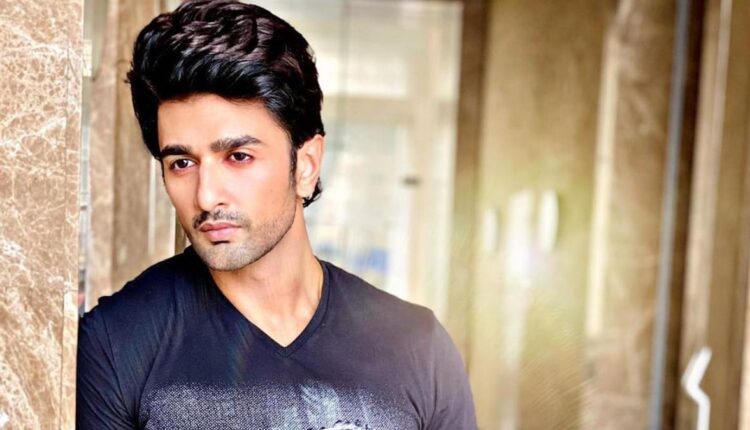 An array of shows are undergoing a leap in the storyline after the pandemic.  Another trend that has been observed lately is the lead actress essaying the role of her daughter.

Nishant Malkhani is all set to add to this trend by essaying the role of his son in the show ‘Rakshabandhan – Rasal Apne Bhai Ki Dhal”. The show is headed for a 15-year leap. Talking about it in a recent interview with ETimes TV, Nishant said, “After my onscreen wife (Sanchita Banerjee) is killed, I sacrifice my life while saving my children (Shivraaj and Rasal). I will return post the time leap as Umed’s son, the grown-up Shivraaj.”

Nishant also talks about his decision to quit Guddan: Tumse Na Ho Payega. He said, “Why should I play a father to a grown-up? Do I even look like one?” asks Nishant, adding, “Television is predominantly a women-centric medium. So, I’m glad to have got an opportunity to play my own son. For male actors, this happens only in films. Fortunately, all the characters I have played so far have been a major part of the story; they’ve been strong and typically heroic, which we don’t get to see otherwise on TV.”

We are sure Nishant will do a fab job in playing his own son as the leap happens.

Kundali Bhagya: Mansi Srivastava reveals her role in the show is inspired by Kajol of ‘Kuch Kuch Hota Hai’