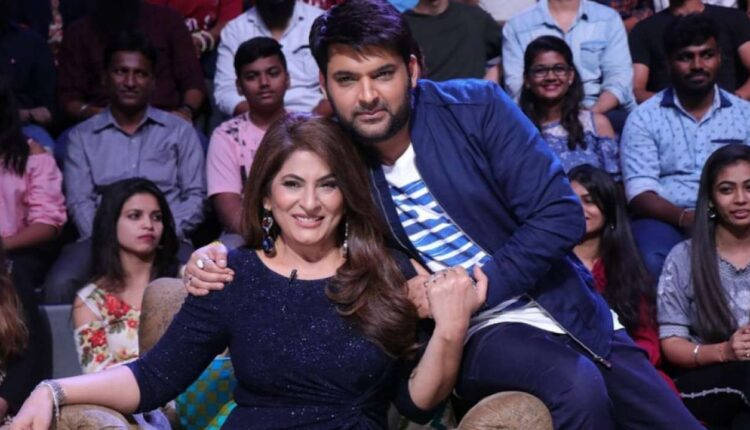 Kapil Sharma reveals if his show is going OFF AIR!!

The Kapil Sharma Show is one of the most adored show on Indian television. Kapil is loved for bringing countless smiles to people and has managed to win hearts over the years. His fan base is enormous and he is undoubtedly one of the best entertainers we have. His show, The Kapil Sharma Show, is in fact one of the most loved shows on TV. It sees celebrities coming in and lots of interesting, new content for the viewers in every episode.

The show first aired in 2018 and since then Kapil Sharma, Kiku Sharda, Sumona Chakravarti and a few others have been constant. But just like COVID had an ill effect on our lives, the show too suffered a blow. One news which has been bothering the fans is of the show going off air in mid February.

Amidst all the reports of the show going off-air, comedian Kapil Sharma recently hosted a #AskKapil session on his Twitter handle, where he answered many questions made by his fans. During the #AskKapil session, one fan questioned Kapil whether The Kapil Sharma Show going off-air soon. The fan tweeted, “@KapilSharmaK9 क्या #TKSS बंद हो रहा है? #askkapil” Kapil then responded to the question with an answer. Reacting to the question, he answered, “Only a small break.” Kapil mentioned that the cast and crew of The Kapil Sharma Show is taking a “small break”.

Only a small break https://t.co/GAbmq83OQf

Well, even if it is just a break, it is heart breaking for the fans. What do you think? Will you be missing the show and Kapil in action.

Choti Sardarni 28th January 2021 Written Episode Update: Meher and Jagga get a text from each other