FLAMES – AN INTRODUCTION OF CHARACTERS

Wishing you all a happy Mother’s Day!!!

Thanks for all your suggestions!!!!

I have picked Aahil – Sanam as leads since Qubool Hain is one of my favorite shows. 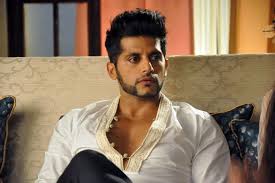 He has a great love for art and a collector of classic arts. He personally likes a girl’s art named as AsYa creations. He is in search of that girl but doesn’t find her.

He has a huge girl following and has received many proposals but he rejected everyone. His brother is also finding a match for him but he denies every girl. He is in search of his soul partner.

Since he is a Muslim, he is facing huge criticism in his career. Due to external issues, some people always taunt him for his religion and sometimes ask him to step down from the Indian team. But he has a huge fan following among youth since his records are brilliant and he is a good human being.

Family: His parents died in an accident and he is living with his younger brother Rehan. Both brothers are very attached and even Rehan is working in the logistics team in the Indian Cricket team. 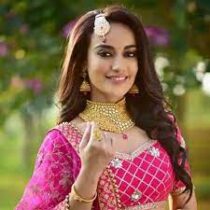 Studies: She is in her final year of the MTech course.

Family: She lives with her grandparents Dilshad and Rashid. Her parents Asad and Zoya died in the bomb blast when she was very young. Dilshad and Rashid took care of her like their own daughter and they three always make the coolest trio.

She is very much interested in cricket and her favorite is Aahil. She is a huge fan of him. She is running an art page called as AsYa creations in remembrance of her parents and her arts always connect with the people’s souls. She has also represented her arts in various museums of the world but doesn’t reveal her identity at any time as she doesn’t like public appearances.

Her grandparents are in search of a groom for her but she isn’t interested much. So, she rejects all the groom’s pic. She is also in search of her soul partner. 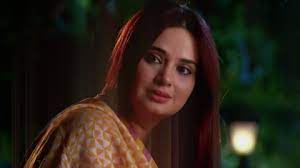 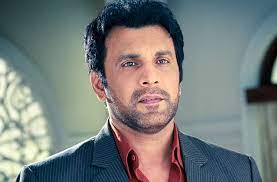 Rashid – He loves Sanam a lot. He supports her in her every step. 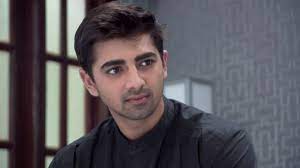 Rehan – His brother is his world. He is also a charming young man.

This is the intro of the characters. Hope you all liked this. Please do let me know in the comments.

Episode 1 – Fond of Each Other – Will be Updated tomorrow.