Hi guys. Back with Episode 3. Glad to receive such immense love and support from all of you, guys. This episode is all about Mishbir’s and Kuku’s first meeting. Both will have different types of conversations. Have a look🧐.

Here I had skipped the Meeting of Ananya’s in-laws and Maheshwaris. Don’t mind it as it was just normal formalities going on. After 3 days…

Varsha : Bhola bhaissa! I had already told you not to make dishes with ghee. They eat dishes made of less oil. They didn’t told anything. But that doesn’t mean that they didn’t minded it. 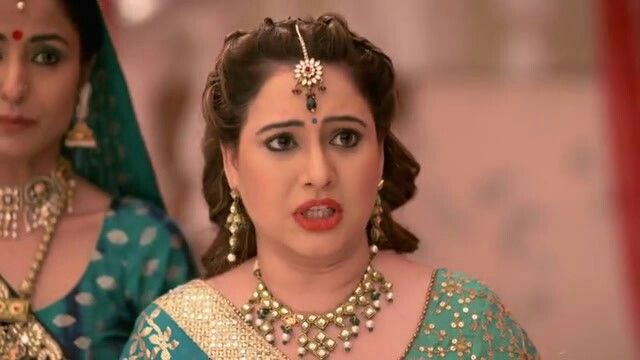 Bhola bhaissa : Sorry! Varsha Bhabhi. I was in a hurry.

Rajshri : Leave it, Varsha. Why are you scolding Bhola? Sometimes mistakes happen. We should ignore some.

Varsha : Yeah Maa! But will they ignore?

Mishti just comes there. She hears Varsha and Rajshri talking.

Mishti : Maa! It’s too good that Bhola Kaka made food with desi ghee.

Varsha : How is it good?

Mishti : See, maa. Their son’s marriage is fixed. And in some days, functions will start. And then, many people will come in functions. Will it look good that people are praising everything but not the groom? 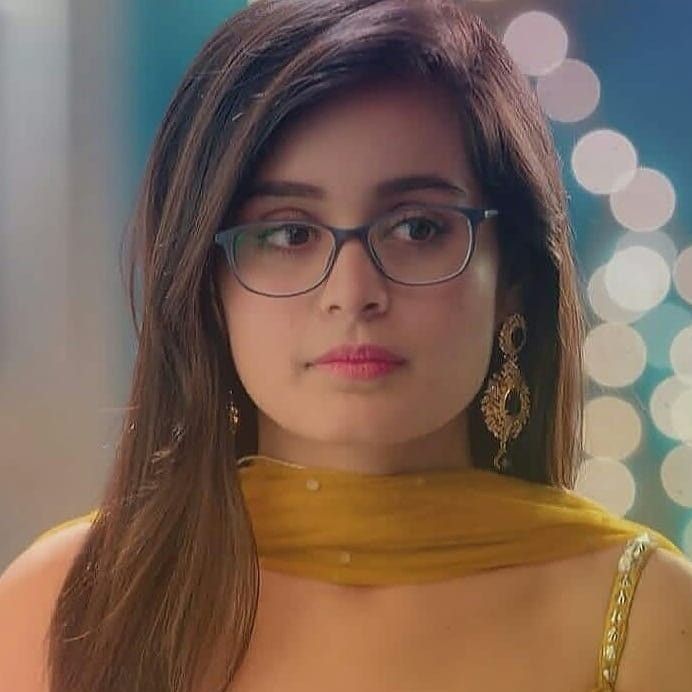 Varsha : But why people will not praise the groom?

Mishti : Maa! Have you seen that would be groom? How skinny he was? (With a slight laugh)

Mishti : Anyways Maa! Me and Kuhu are leaving for college now. Will see you soon. Bye maa! Bye badimaa!

Just then Kuhu comes from her room. 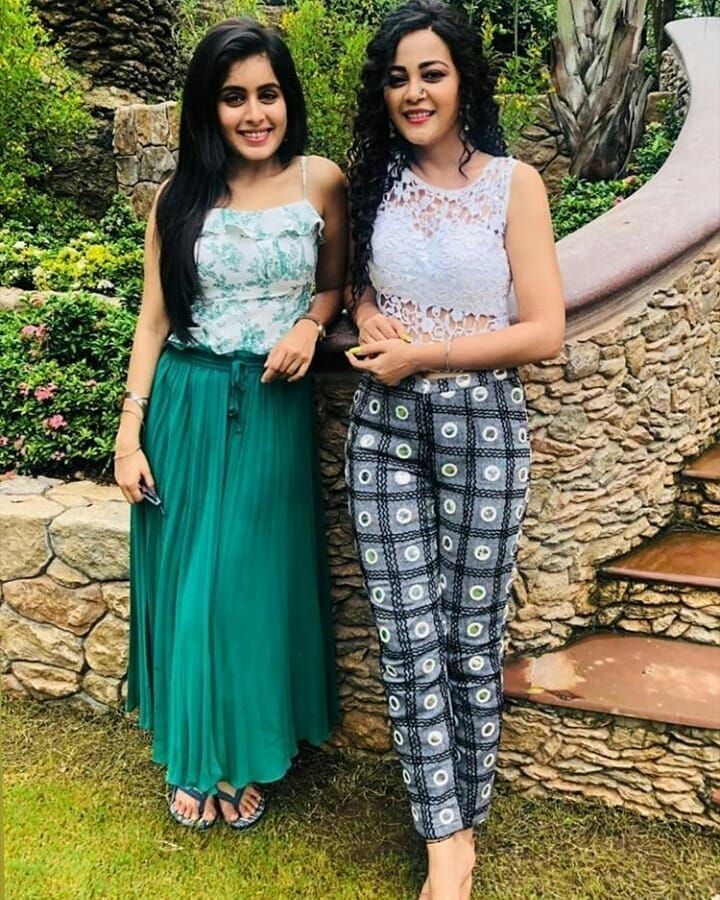 Varsha and Rajshri bids goodbye to Mishti and Kuhu. Soon they leaves for the college. They are going in a car with some driver. After sometime, the car stops in the middle of the road.

Kuhu : What happened Ramu Kaka? Why this car has stopped?

Ramu Kaka : The tyre got punctured. It’ll take half and hour to get the tyre from shop and put it.

Mishti : Half and hour? 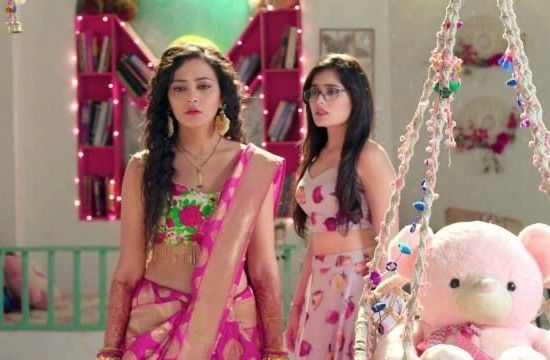 Mishti and Kuhu got out from the car. And both were finding for a lift. Just then a bike came. Abir was riding it. Actually both Kunal and Abir were having a race when going to college. Abir comes first. He stopped his bike in front of Kuhu. Mishti was standing ahead of Kuhu.

Kuhu : Will you please give me a lift?

Abir : Sure! Why not? They are stupid who refuses such beautiful girl for the lift. And I am not of those stupids. 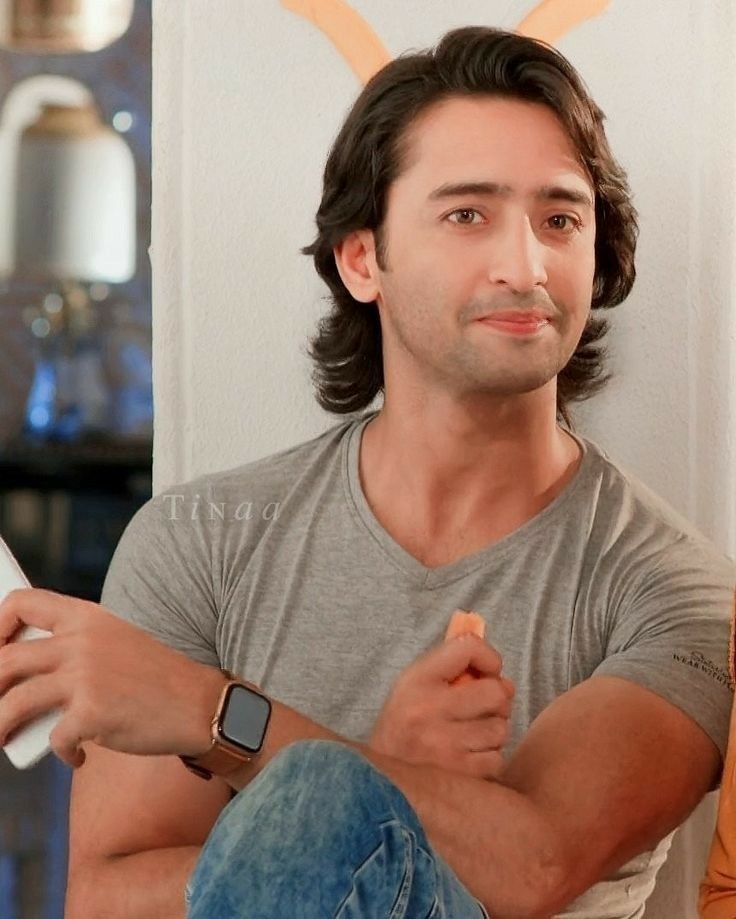 Abir : Where you have to go?

Kuhu : St. Teresa Medical College. Today is the first day of college. And I don’t like to be late.

Abir : Wow! You also study in this college.

Kuhu : Also, means? Who else is studying in this college?

Abir : Me only. Just sit. We both will go together. 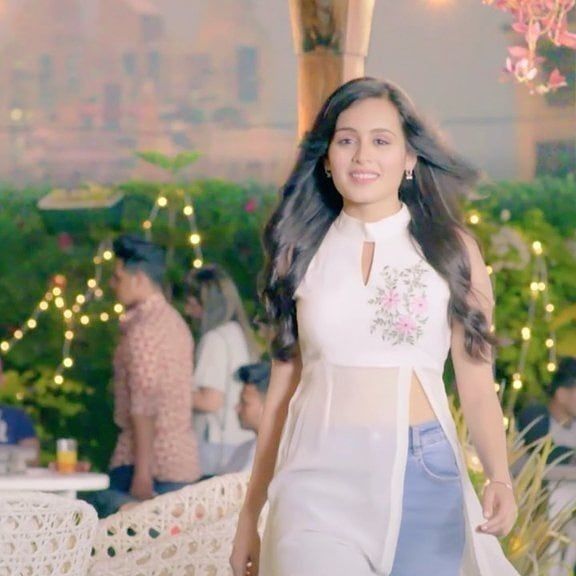 Kuhu : She is my sister. She’ll go along with you only. Please, drop her okay?

Mishti : How will you come, Kuhu?

Mishti sits on Abir’s bike. They both leave. Kuhu is standing at the footpath waiting for some help. 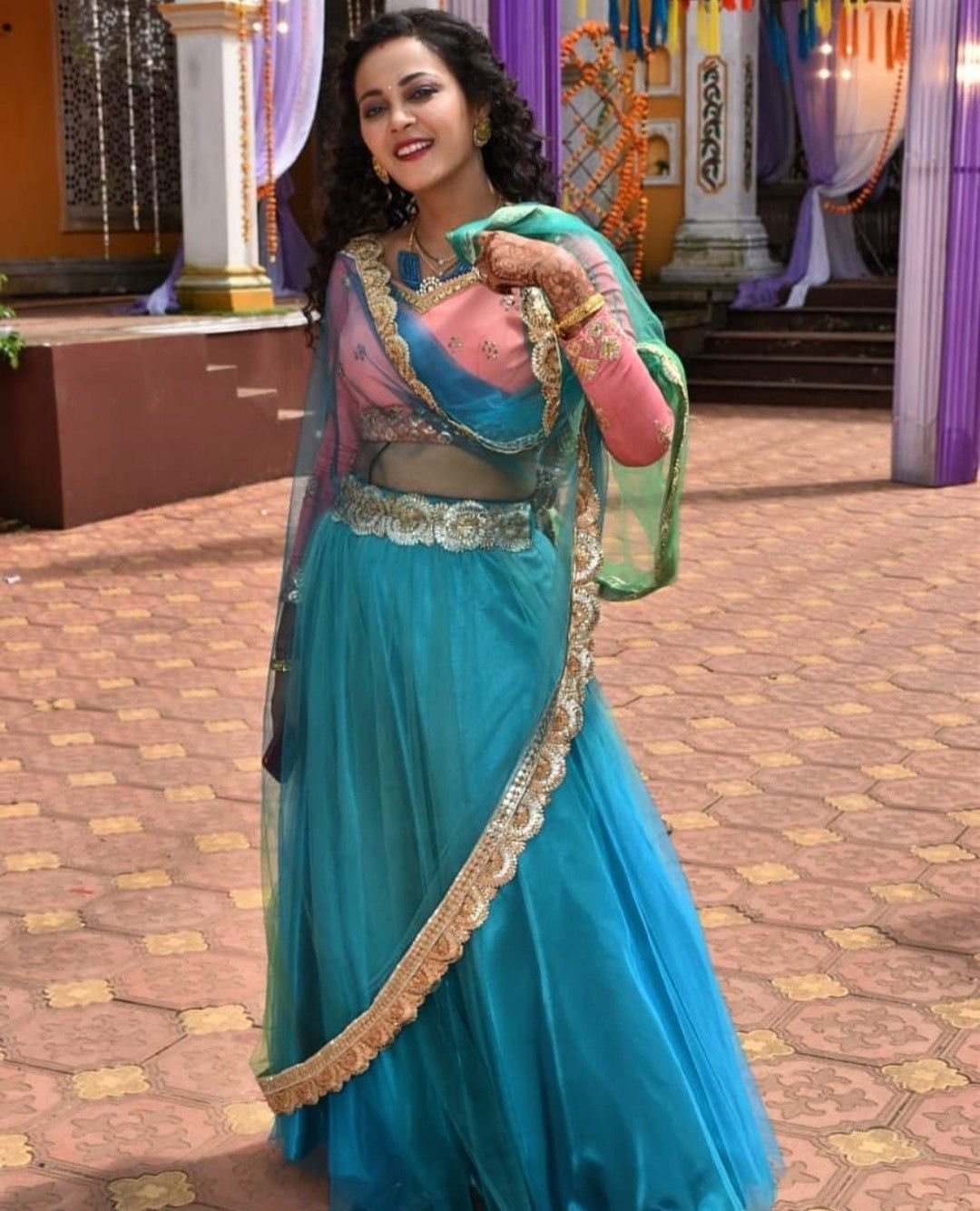 Just then, Kunal comes. Kuhu is asking him for a lift. But he goes doesn’t looking at her. After sometime he realises that someone is calling him. And he takes a turn and return to Kuhu. 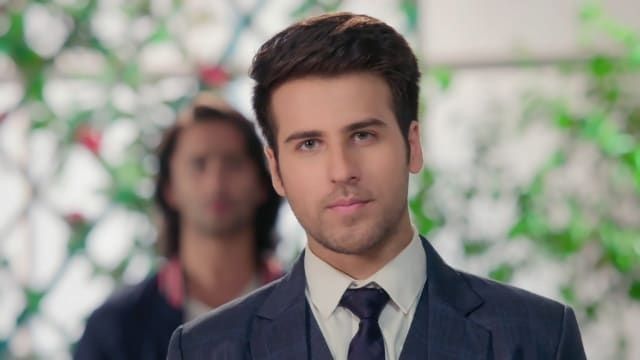 Kuhu : Hello! Will you please give me a lift?

Kunal : Obviously! But where you have to go? 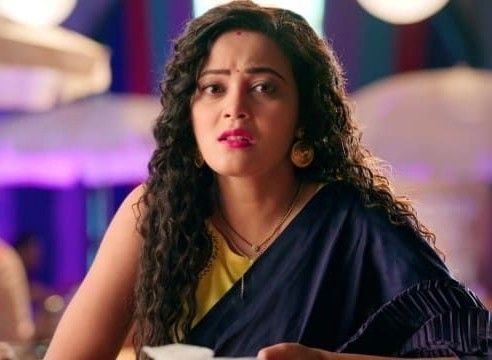 Kunal : Oh! That’s cool! I am also going there. I’ll surely drop you.

Kuhu : Great! Thanks a lot.

She is thinking : What a wonder! Today everyone is going to same place only.

Kunal : It’s my pleasure. Please have a seat.

They both also leave. 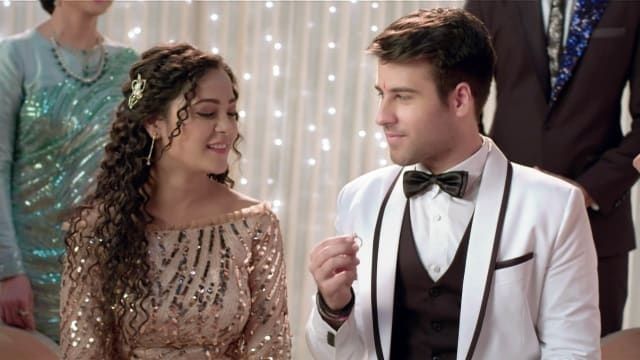 At the Journey – Mishti and Abir

Abir : By the way, it seems we had met each other before. By the way! What’s your name, Mishti? (Teasing gesture)

Mishti : My name is… You had met me before? 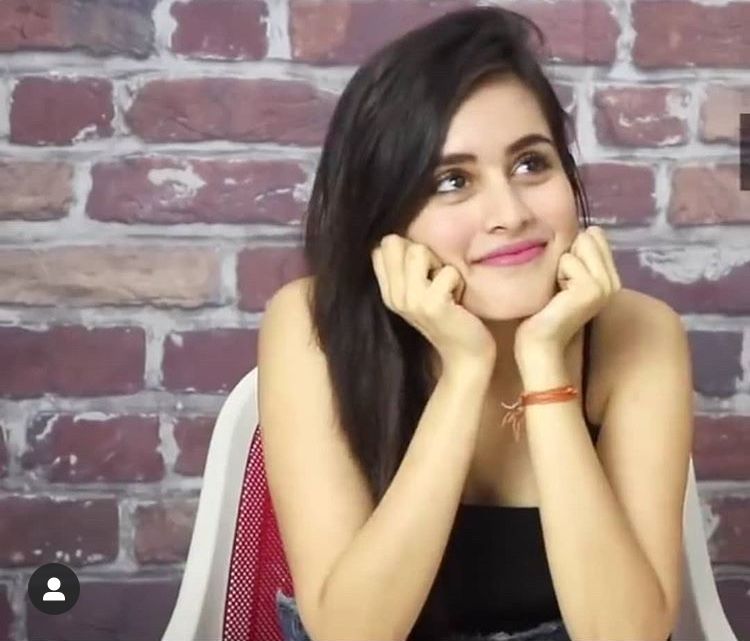 Mishti : Okay. Then you don’t know my name also?

Mishti : Are you Jay of Sholay?

Mishti : Then are you a bhulakkad? 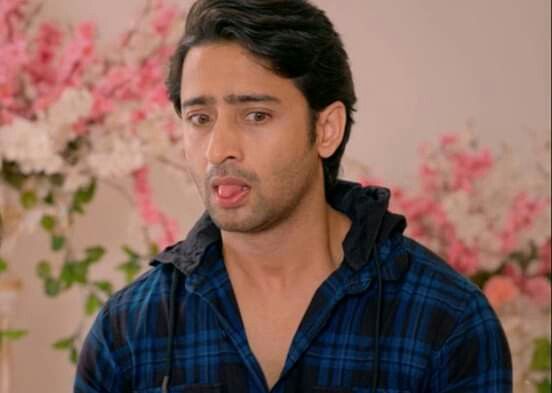 Mishti : Then you are a comedian?

Abir : Why are you asking me all these things?

Mishti : Then why are you asking my name after knowing it. Do you think I am a fool?

Abir : I am giving you lift and you are fighting with me! Not only fighting but also telling me fool.

Till that time, college also came. They both got off from the bike.

Mishti : (In a slight irritated mood) Okay, Thanks. By the way, who told you my name?

Abir : Your sister was calling you na. That time I heard. 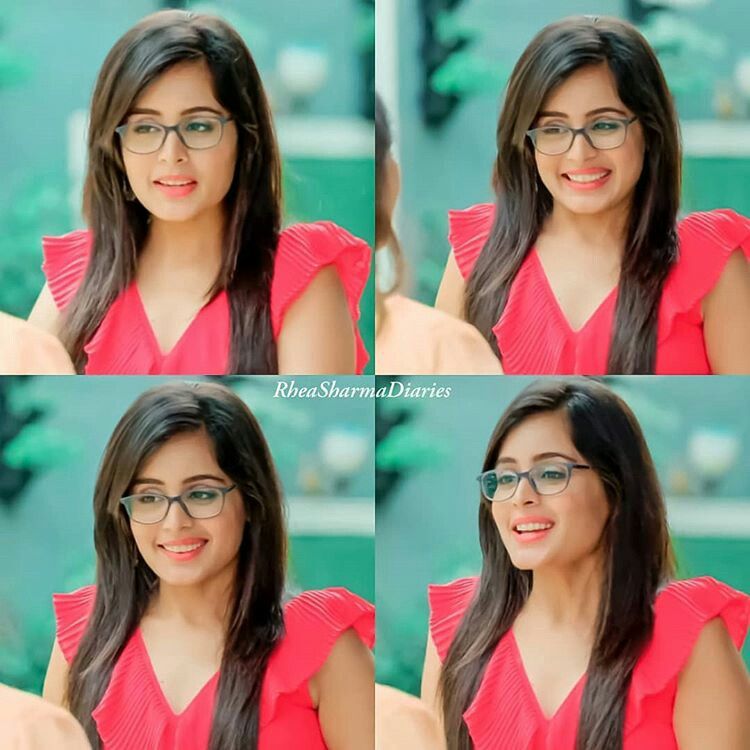 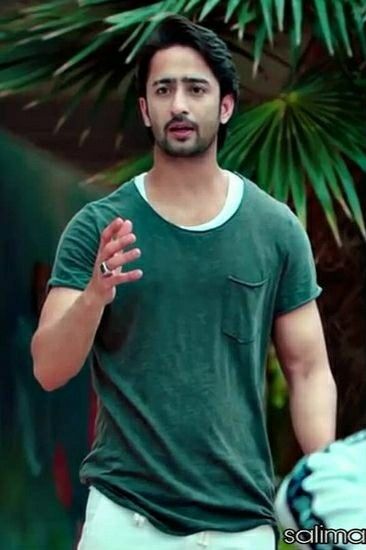 The Journey – Kunal and Kuhu

Kuhu : My name is Kuhu. Kuhu Maheshwari. And what’s your name? 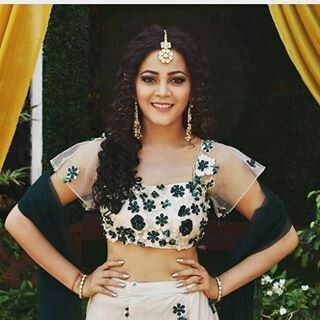 Kunal : My name is Kunal Rajvansh. It’s going to be a first day at my college.

Kunal : You don’t believe me? 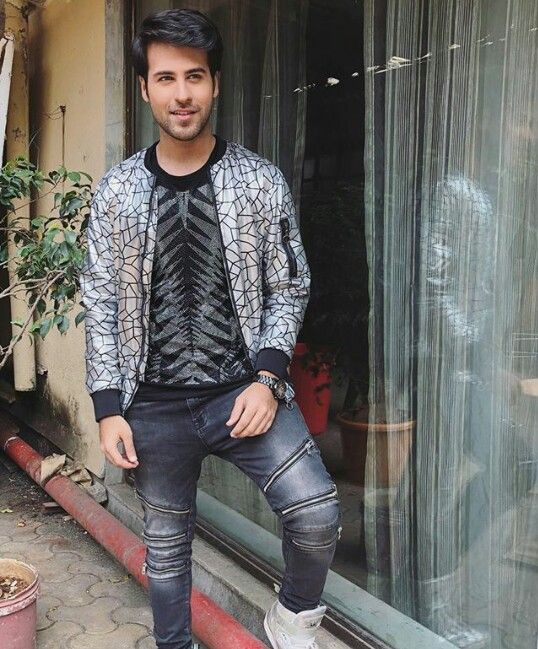 Kuhu : No, I believe you. I mean I believe that you study in this college. But this was just #Expression. I am also having first day in my college today.

Kunal : Wow! That’s really good. That means we both are in same college and same group.

Meanwhile they also arrived at the college. They both shake their hands and become friends. They both form a special friendship  in such a short time. 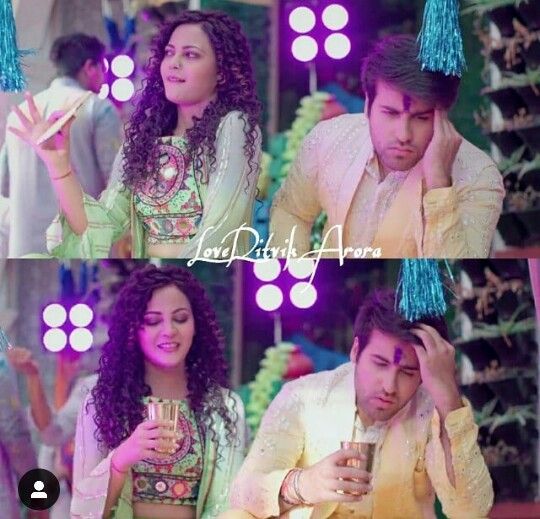 Abir : Kunal, You with this girl?

Kuhu : (To Abir) You both know each other?

Kunal : Actually Kuhu, this is my brother. Abir.

Mishti : Kuhu, who is this man?

Kuhu : He is Kunal. My friend and my helper with whom I came.

Mishti : I am Mishti, her sister.

Abir : Yeah! Kunal, they both are sisters and we both are brothers.

Mishti : Okay, now shall we go to the class?

All the four leave. 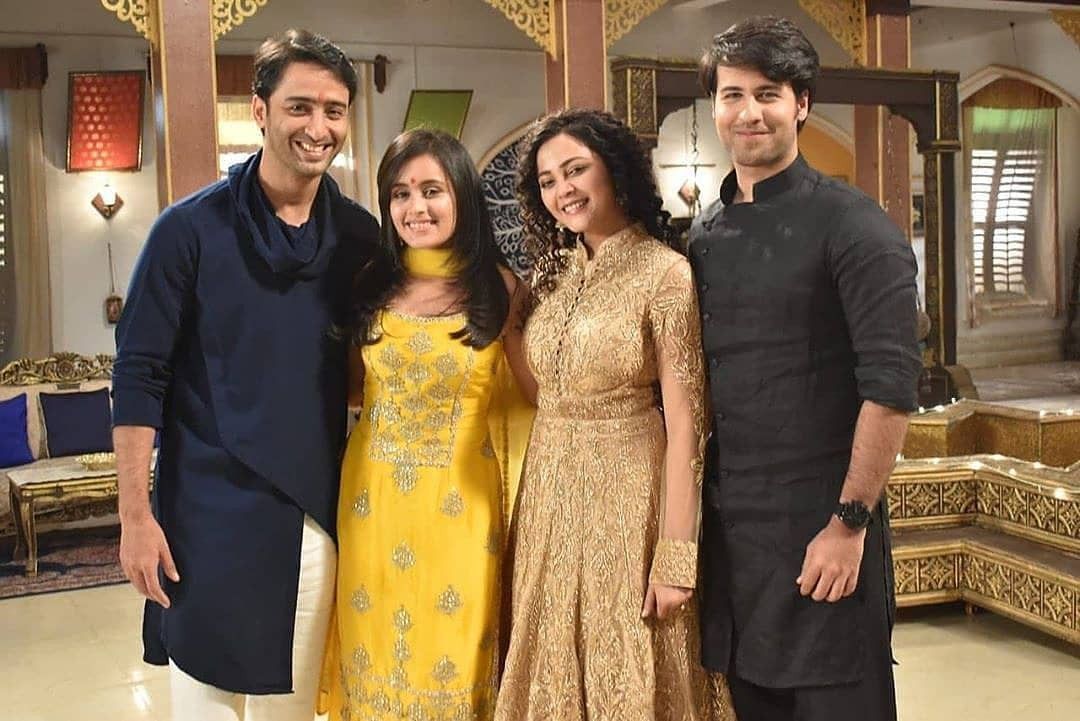 Writing and reading is not a hobby or interest. It's a habit which becomes a daily routine. Writing is a unique art which has its own speciality. Respect to the great writers🙏🏻

I will die in this love – Episode 3