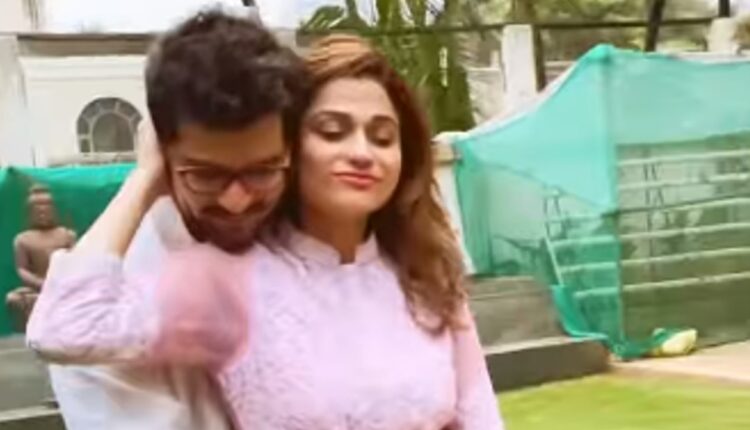 Bigg Boss 15: Raqesh Bapat comes out in support of Shamita Shetty after she faints during an altercation with Devoleena

The latest promo of Bigg Boss 15 witnessed Shamita Shetty fainting during an altercation with Devoleena Bhattacharjee. After seeing the promo, Shamita’s beau Raqesh Bapat has come out in her support and asked her to “stay strong.” Raqesh who quit the show after complaining about pain from kidney stones is trying to be with her lady love in whichever way possible.

Along with the note, Raqesh also shared a photo of them where he can be seen holding her from behind during one of her weak moments during Bigg Boss OTT. Raqesh captioned the post as, “Sometimes when things are falling apart they may actually be falling into place. Stay strong ❤️”

Talking about the incident where Shamita fainted, Karan Kundrra was present during the fight, he carried Shamita to the medical room in his arms. Earlier Shilpa Shetty also shared a post on how Shamita is being misunderstood and that she isn’t fake. Shilpa mentioned that Shamita is emotional and has a very soft heart.