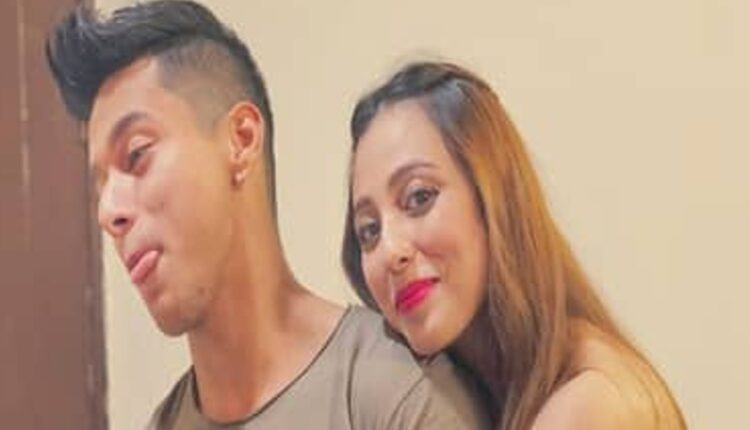 Bigg Boss 15: Pratik’s sister Prerna Sehajpal comes out in his support after Tejasswi accuses him of touching girls inappropriately during the task

Read about the incident in detail by clicking on this link.

In a recent interview with Bt, Pratik’s sister Prerna Sehjapal talked about it and shared, “Whenever Tejasswi doesn’t have anything to say, she plays the woman card. From whatever I have on-screen, I have seen Tejasswi touching him inappropriately. I have always seen that whenever she hugs Pratik, he keeps his hand to himself only. He doesn’t even hug her back. She should really think what she is saying.”

She added, “Being a girl, I will never loosely accuse anyone of something like this. During a task, if someone touches someone by mistake then that doesn’t mean that he is touching the person consciously. What is she trying to prove by saying all this? She even feels that Rakhi Sawant’s husband Ritesh sees her in an inappropriate way. She is full of herself. She should be ashamed of her actions and statements. Ek baar mujhse baat kara do uski,”

Prerna also added that if someone touches her inappropriately then she will take it up very strongly instead of just accusing someone. “I will make the person pay for it if he does something like that to me. When she saw that things are coming on Karan then she started saying all these things. If I feel uncomfortable about something, I would never keep quiet. I really wish I get to go inside the house once; I will tell both Tejasswi and Karan what accusations really are,” she said.

Talking about her brother Pratik, Prerna said, “With whatever is happening with Pratik, I am really happy to see that he is maintaining his mental balance. But when I saw him crying this time, it broke my heart,” she concluded.