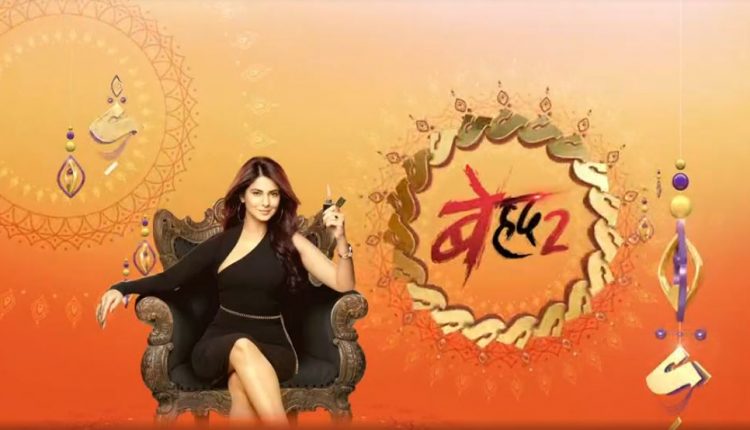 Beyhadh 2 to go OFF AIR? Already??

Jennifer Winget’s show Beyhadh created a massive fan following when it’s season one was running. Then the much-awaited show Beyhadh 2 was launched with fanfare on December 2, last year. The show had Ashish Chowdhry and Shivin Narang playing the male leads opposite Jennifer this time.

Now that the show has grabbed all the eyeballs once again, the makers have something else in their minds. They are planning to take the show off air.

If certain sources are to be believed, the show is heading for a twist. Though the show is going off-air from television, it will continue to be on air on channel’s digital platform, Sony LIV. Currently, the buzz is that Beyhadh 2 will run till March only and will go off air after that.

Beyhadh 2 stars Shivin Narang, Jennifer Winget and Ashish Chowdhary. The story revolves around these three actors, while Maya falls in love with Ashish Chowdhary, he dumps her leading to a chain of vengeful events by the former.

Now that it’s shifting it’s medium, will you shift too? Or are you a loyal fan?