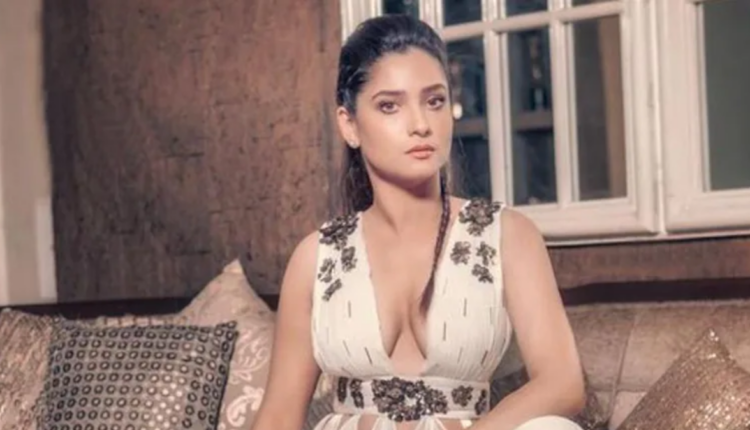 Ankita Lokhande rejects the rumors of her participating in Bigg Boss 15; says ‘People have been too quick to send me their hatred for something I’m not even part of’

Actress Ankita Lokhande infuriated with rumors of her participating in Bigg Boss 15. Ankita recently took to her social media account to reject the rumors. He shared that she is not going to be a part of the reality show. She also mentioned how people have been quick to troll her for the same when she is not even doing the show.

Ankita called the reports baseless and wrote “It has come to my notice that certain sections of the media have been speculating that I will be participating in Bigg Boss this year. I would like them and everyone at large to know and make a note that I am not going to be a part of the show. The rumors of my participation are baseless. People have been too quick to send me their hatred for something I’m not even a part of.”

As per the reports doing the rounds, Omung Kumar has already started working on the sets for Bigg Boss 15. The new season will have a mix Celebrities and commoners who will be locked inside the Bigg Boss 15 house.

As per the speculations, Rhea Chakraborty, Anusha Dandekar, Krushna Abhishek, Mohsin Khan, Disha Parmar, Disha Vakani, and Nia Sharma have been approached by the makers.