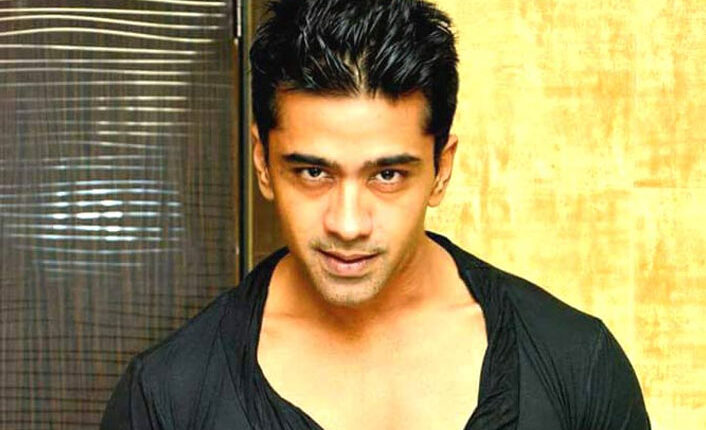 Actor Vinit Kakar to essay a double role in RadhaKrishn

TV mythological show RadhaKrishn is one of the most favorite ones of the viewers as the show truly brings forward the love aspect of Krishna’s life and that’s what keep the audience hooked on to the show. Actor Vinit Kakar who till now was essaying the role of Ashwatthama in the mythological show ‘Radhakrishn- Krishn-Arjun Gatha’, has now been roped in to play not just one but two roles in the same show. As per the latest media report, Vinit will play a double role in the show and has been roped in to play the role of  Takshaka as well.

Vinit has been giving brilliant performances over the years and has gathered lots of love and appreciation for the same as well. Speaking to the Times of India, Vinit shares that Mahabharata is one of the epic and most loved mythological stories and each character of the story has it’s own importance & value. He added that he is lucky to have the opportunity of exploring two different characters at the same time in the same show.

Talking about his character, Vinit revealed that Takshaka is a completely negative role and he was the king of snakes, who lived in the city named Takshasila. It was the territory of the Kuru family but was illegally taken by the snakes. He mentioned that both his characters were influenced by Shakuni for the benefit of Duryodhana.

Are you a RadhaKrishn fan? Do let us know your views on the same in the comments section below.