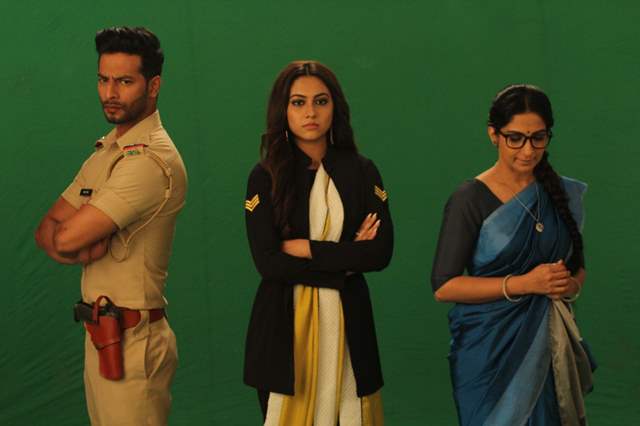 Zee TV popular show ‘Tujhse Hai Raabta’ which stars Sehban Azim and Reem Shaikh in the lead roles was winning hearts before the lockdown happened and brought a halt to all the stories. Now after the show has been back on TV, the viewership has reduced and the makers, in an attempt to regain all the love, have decided to bring in a leap.

It is being reported in the media that the show will take a leap of 5 years. The promo has been already released by the makers. As we can see there are some shocking turn of events as Malhar will be seen pulling the trigger on Kalyani on 12th August. Post this, the show will undergo a leap.

It is reported that after the leap, Malhar will be seen wasting himself and will be deeply dejected. Kalyani will also return and has now turned into an IAS officer. Purva Gokhale who portrays the role of Anupriya will be assuming that Kalyani is dead and hence will lose all hope.

Want to see their looks post leap? Well, here it is.. 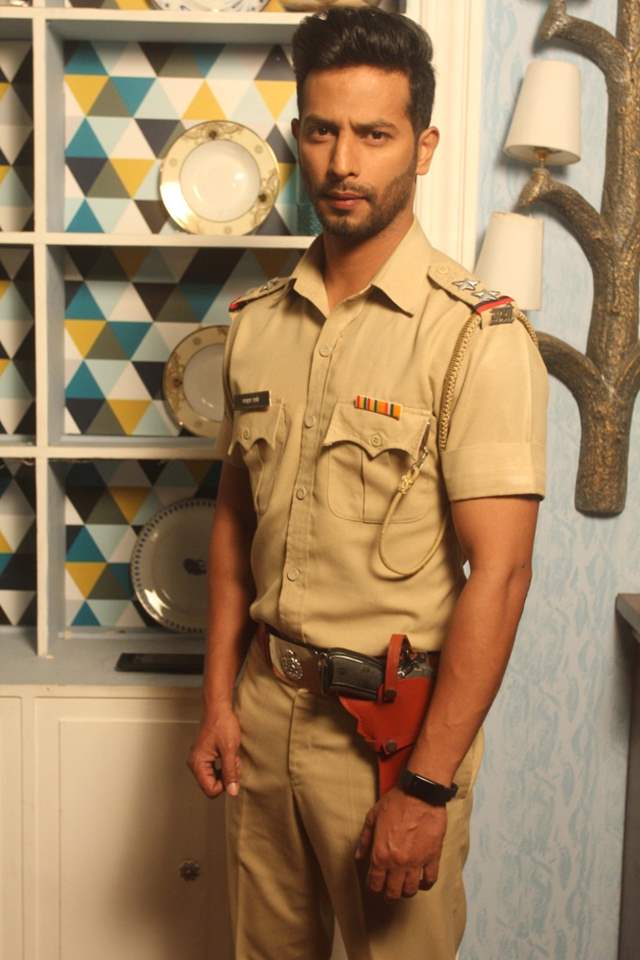 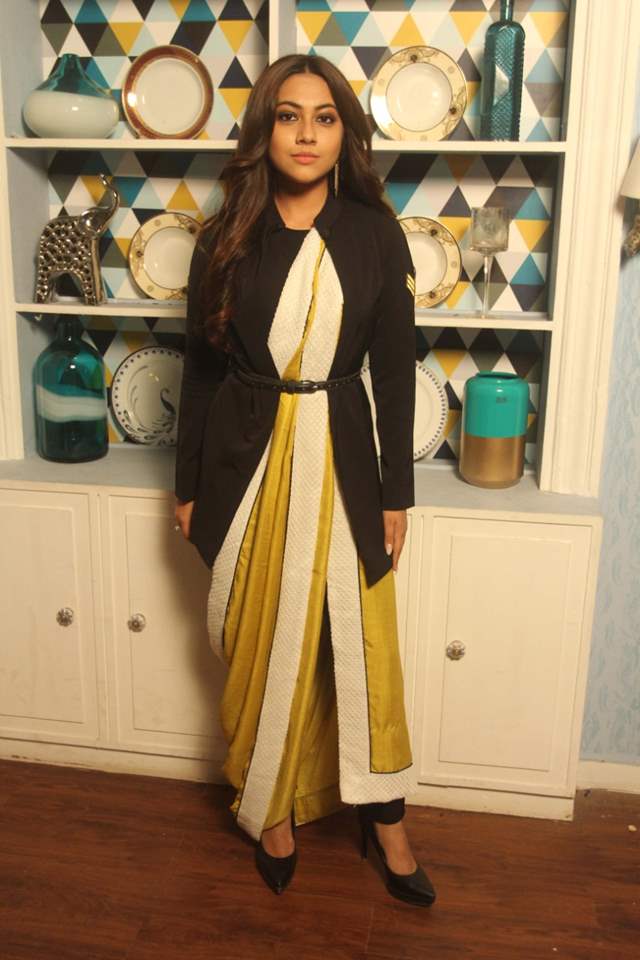 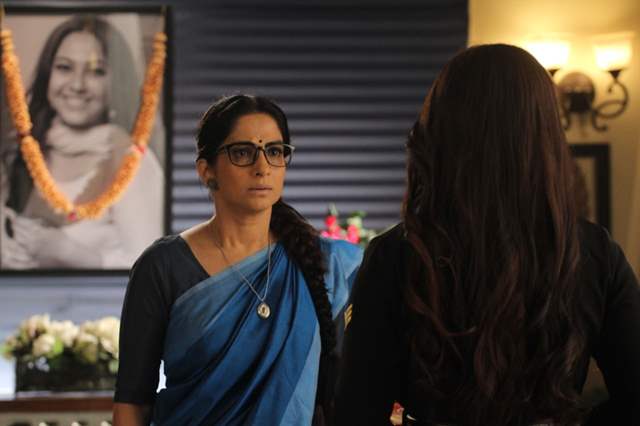 Actor Vinit Kakar to essay a double role in RadhaKrishn

Sab Tv’s Alladin: Naam to Suna Hoga to have a Season 3?