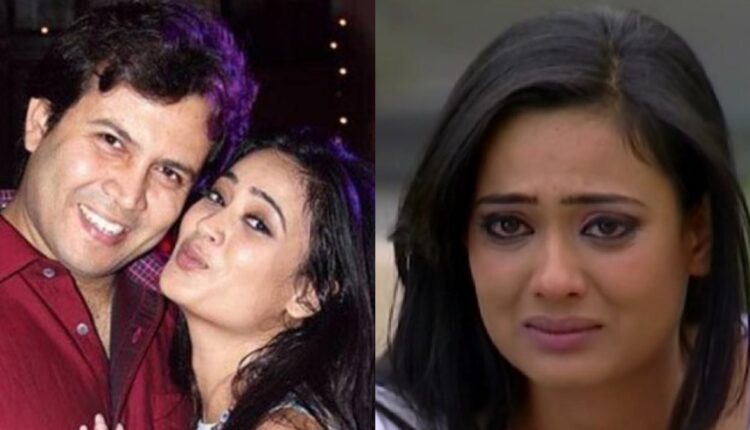 Shweta Tiwari’s personal life has been turbulent since the very beginning. After her marriage broke, she took her time and married actor Abhinav Kohli but that too hit the rocks. She has a daughter with her first husband and a son Reyansh with Abhinav.

Abhinav Kohli took to social media last night as she went on to share videos urging help to find son Reyansh. Abhinav shared multiple videos on social media claiming that he did not permit Shweta to take son Reyansh to South Africa as she was headed for Khatron Ke Khiladi 11, and she has left him along at a hotel in Mumbai.

In his video, Kohli went on to say that she left for South Africa and how he refused to let Reyansh travel due to the Coronavirus. He said since she will be working there and leave the child at the hotel and that is something that is not required and hence, he can take care of his son. However, he mentioned how he came to know about her leaving when he saw videos on social media and that left him worried about his kid and he is going from hotel to hotel to find him. He added how the police have not been of help and asked him to send an email to Children Welfare Committee.

Further, he also went on to say how Reyansh was not well when he spoke to him on a video call and Reyansh had congestion in his chest and swollen eyes. He said, “My child has anxiety issues. If he doesn’t have any of his parents around him, he feels insecure. So, please help me if you guys have any information share it with me. Shweta has left him alone in these grave times.

RIANSH FF: MEANT TO BE YOURS CHAPTER 9: PAST COMES KNOCKING 1

Vivek Dahiya: I feel one of my limbs has gone with Divyanka