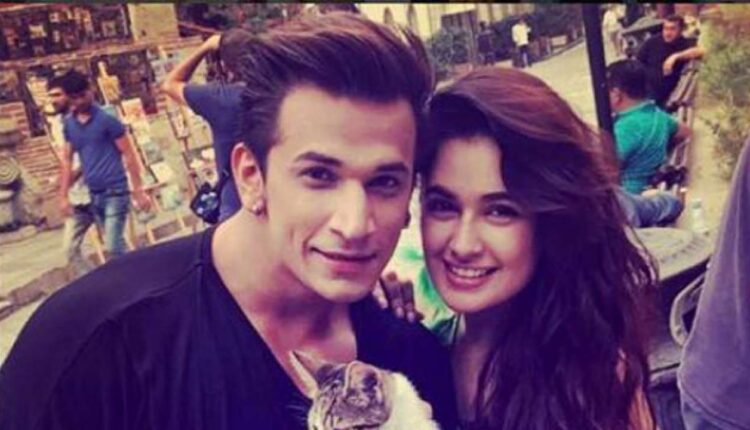 Bigg Boss fame Yuvika Chaudhary was recently arrested by the Haryana Police on October 18 for offensive remarks against Scheduled Castes. According to the latest reports Yuvika was later released on interim bail.

Yuvika’s lawyer Ashok Bishnoi, in an interview with ANI said, “My client has joined the investigation as per the guidelines given by the High Court and she is on interim bail now (in a case of alleged offensive remarks against Scheduled Castes on a social media platform).”

Earlier in May, Yuvika was booked by the Haryana Police after a Dalit rights activist filed a complaint against her. An FIR was registered against the actress under the Scheduled Castes and Scheduled Tribes (Prevention of Atrocities) Act.

In the video, Yuvika was seen uttering a casteist slur while her husband Prince Narula was shooting the video. The video went viral on social media in no time and Yuvika had to issue an apology on her Insta account for her comments.