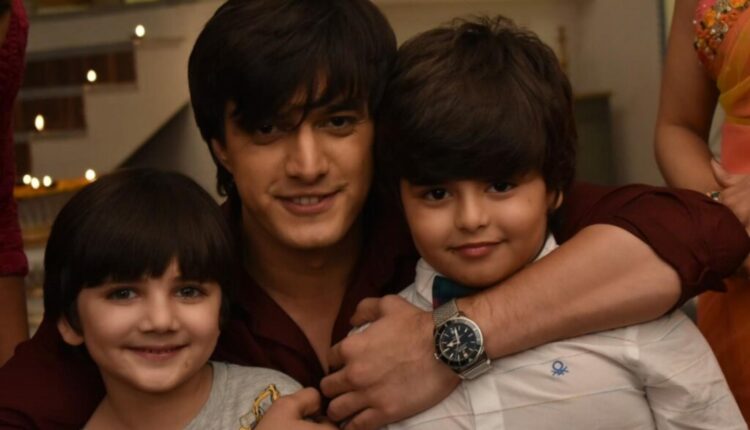 As we all are facing it together, we know how many restrains COVID-19 has posed on us all. The entertainment industry too is facing the same precautionary restrictions and it had restricted the actors more than 65 and lesser than 10 years to shoot.  Though the senior citizens were allowed back on the sets after the Bombay High Court quashed the state government’s guideline restricting them to resume shooting, it remained the same for actors below the age of 10 years.

Now all the shows which had child actors in them took a hard decision. Owing to the government-approved guidelines, Rajan Shahi and his team at Director’s Kut Productions have made the hard decisions too. For the show Yeh RIshta Kya Kehlata Hai the team has decided that two new kids will get on-board and this time they will be above the age of 10 years to play the role of Kairav and Vansh.

While child artist Tanmay Rishi Shah was seen as Kairav, son of the lead pair Kartik and Naira, Maaz Champ played Vansh, Gayatri, and Samarth’s son. Both the actors were below 10 and couldn’t resume shooting after the Coronavirus outbreak. The two new child artists are expected to begin shooting soon.