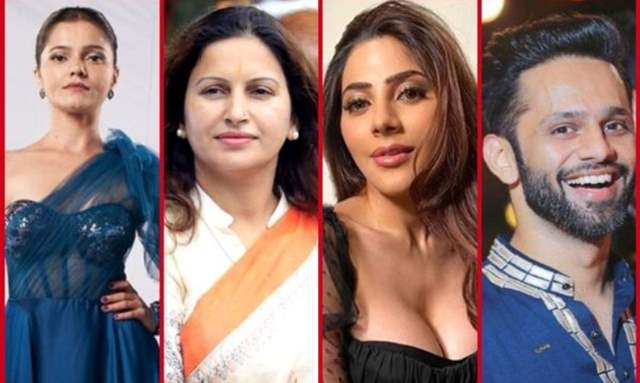 Will there be no Eviction in Bigg Boss 14 house tonight?

Bigg Boss 14 is getting more and more interesting with every passing day. The show will have its Weekend Ka Vaar episode today and tomorrow and as we can see from the promos, the episodes are going to be explosive. We already got a glimpse of the kind of schooling Salman Khan will be doing tonight. While that is there, this week, the nominated contestants include Rubina Dilaik, Sonali Phogat, Rahul Vaidya, and Nikki Tamboli.

And just like every other week, we have only one question in mind. Who will be eliminated from the show tonight? Last week we saw Jasmin Bhasin going out of the show, and then Vikas made his way out as he was having health issues.

Now, reports also have it that Devoleena Bhattacharjee will be stepping in for Gupta, it looks like Gupta’s exit might be counted as elimination for this week. And owing to that there will be no eviction this week.None the less, it will be also interesting to see if next up, we will see double elimination by any chance as such twists and turns keep coming in!