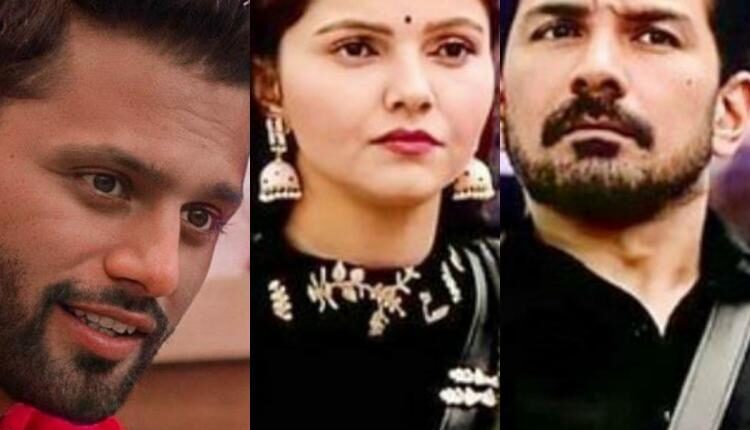 The previous episode of Bigg Boss 14 had some ugly spats between the housemates.

It all started with Sonali Phogat calling Rubina Haramz***i. Rubina took a stand and face it back to her saying would she use the same words for her daughter. Few inmates including Rahul Vaidya, Aly Goni, Arshi, and Eijaz Khan didn’t like this statement of Rubina and said that she shouldn’t have brought Sonali’s daughter in between this.

Abhinav tried to interview but Rahul kept on calling him Nalla and Halka to which Abhinav also called him Langoor and said ” Tu ek thappar ki maar hai bus “. Rahul asked him to go ahead and try, to which he said ” Mauka milne de , ek karara thappar jarur marunga tujhe”.

Things went south from there onwards and almost everyone in the house started name-calling. Rahul called Rubina Chubhina whereas Rubina called him spineless. Nicky was yelling on the top of her lungs for the entire episode and demanding Bigg Boss to call her in the confession room while Rakhi was blowing her own trumpet of supporting Abhinav.

Will there be no Eviction in Bigg Boss 14 house tonight?