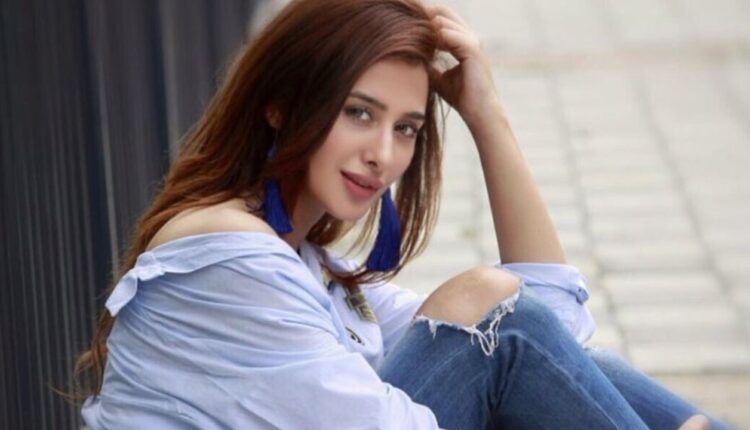 Will Mahira Sharma be seen in Bold Avatars? She Replies…

Mahira Sharma rose to fame with her popular stint in Bigg Boss 13. She has been the talk of the town ever since. She is one of those who don’t leave a stone unturned for their success. She is highly appreciated by her fans for the amount of dedication she has shown while juggling between shoots of three different projects which she has in her hands as of now.

In a recent interview with BT, talking about her current projects, Mahira said, “I have done TV, films, reality shows, and now I am doing a web series. Basically, I’ve been doing everything that has been on my bucket list but doing south films is something I am looking forward to doing and tick it off from my bucket list.”

Will we be seeing her any bold avatars? Well, Reacting to the same, Mahira said, “I’m against doing bold scenes because I think if I am doing some work I should be able to watch it comfortably with my family. Also, I myself am not comfortable doing bold scenes therefore I prefer taking up projects that do not require bold scenes from my character.”

Lastly, the actress concluded by sharing her all-time favorite web series, “The Web Show that I really like watching is Lost in Space. I’ve watched it many times and I can still watch it anytime. I would have loved to be a part of this show and if in the future if any such web series is made I’d definitely want to be a part of it.”

Actor Annu Kapoor’s cash and valuables get stolen in Europe