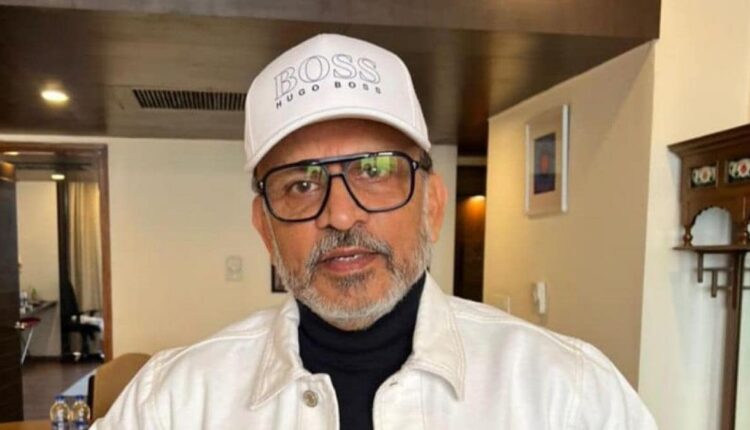 Actor Annu Kapoor’s cash and valuables get stolen in Europe

In an unfortunate turn of events, actor and anchor Annu Kapoor and his wife Anupama Patel were robbed of their essentials and lots of money on their Europe trip. The actor was robbed while he was boarding a train from Dijon in France on June 18. They lost their expensive bag, credit cards, Ipad, diary, and money.

In an interview with BT, Annu Kapoor said, “My wife Anupama and I were waiting on platform H of Dijon railway station to board the 1.28 pm train to Paris Gare de Lyon. Most of the trains in France do not have space to put heavy bags, and sometimes you find people to help you with luggage. Two men suddenly came to us and offered to help with the two suitcases we had. While I tried to pick up one suitcase and he helped, they immediately grabbed my wife’s bag, got hold of my pouch, which had credit cards and cash, Ipad and diary, and fled. Nobody tried to go after them and we stood there helpless. Thankfully, they did not take my passport, so my wife and I boarded the train, reached the Paris Gare de Lyon station and registered a complaint with the police.”

The actor, who will travel to London from Switzerland, is slated to return to Mumbai on June 29. He said, “This was a very unfortunate incident. I have been travelling to Europe for the last 26 years and must have visited the smallest of towns and corners, but I guess this was destined to happen now. Thankfully, my friends in Paris and other locals who I know, came forward to help me. It was a long procedure to block my cards and I have lost around 10-15 lakh rupees.”

He added, “My advice to all travellers is to be alert and aware whenever they travel. People must take care of their belongings well. And anyone who travels should always have their medical and theft insurance in place otherwise, your holiday can turn into a nightmare.”

Rubina Dilaik and Abhinav Shukla spent their anniversaries in separate countries; second year in a row

Will Mahira Sharma be seen in Bold Avatars? She Replies…