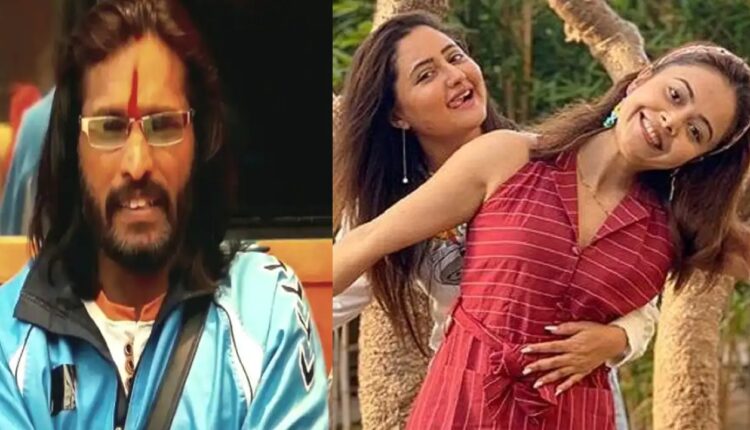 The recent episode of Bigg Boss 15 witnessed three wild card entries Abhijeet Bhichukale, Devoleena Bhattacharjee, and Rashami Desai all set to enter the house. While the makers of the show are trying their best to amp up the entertainment and drama it seems like the wild card trio will have to wait some more before they enter the house.

The wildcards were slated to enter the Bigg Boss 15 house after their press conference however, according to the sources close to the show, one of the wildcard contestants Abhijeet Bhichukale has been dropped by the makers at the last moment.

Apparently, Abhijeet has tested positive for COVID-19 just before entering the show, and hence he won’t enter the reality show for now. The entry of the other two wildcards Devoleena Bhattacharjee and Rashami Desai has also been delayed.

As per the latest buzz, Rakhi Sawant will be entering the show along with Devoleena and Rashmi.

Interestingly during the press conference, Abhijeet said something against Rakhi Sawant. He said that she doesn’t have any goals in life. To add to his trouble he also said that he will listen to Salman only when he thinks that it’s his fault otherwise he listens to no one.

What do you think about this possibility? Leave your feedbacks in the comment section.