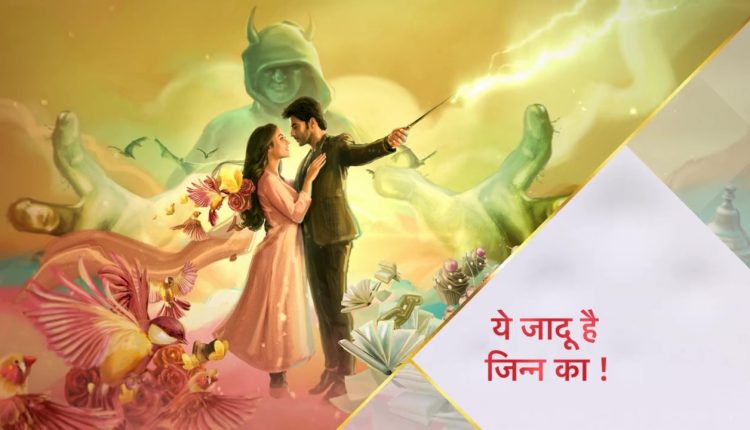 Star Plus show Yehh Jaadu Hai Jinn Ka, produced by Gul Khan, is one of the most adored shows on TV. The show has gathered not just popularity but has also managed to carve a niche for itself. But the fans are sad that the show is coming to an end.  However, it looks like the decision hasn’t been made just yet.

A leading portal got in touch with Producer Gul Khan to know the status of the show. As told by her, shutting down the show is not in her hand it is the channel’s call. And it’s something that they decide on the ratings and secondly it’s not decided yet whether the show will shut down or not.

She even mentioned that shutting down the show is not a high cost. Budgets have been slashed as post-COVID economic regression is our reality. And if the show shuts down, it will be if numbers don’t grow in the coming week. (Also Read: Yeh Jadu Hai Jinn Ka To Make Way For THIS Show)

Also, she cleared that the show was planned for a 100 episode series only. So, whatever it is running now is on an extension. Technically, the show is not shutting down. It’s a finite series and it was supposed to come to an end after a point.