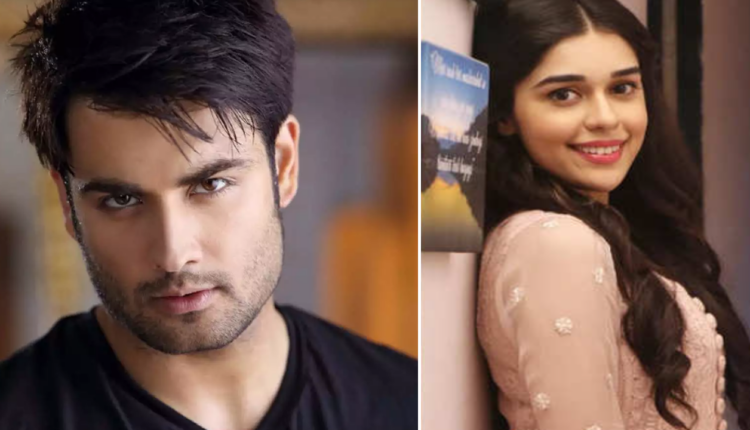 Vivian Dsena, who was last seen as Harman in the popular tv show Shakti – Astitva Ke Ehsaas Ki, is all set to return as the male lead in Rashmi’s upcoming tv show. According to the reports, the story of the show will be inspired by the movie, Kabir Singh. Along with Vivian, Eisha Singh of Ishq Subhan Allah has also been roped in to essay the female lead in the show.

According to a source, “Vivian’s attitude and personality fit the bill perfectly for the part of the male lead, whose character will be like Shahid’s in Kabir Singh. We needed an actress who looked the part and Eisha is apt for the role of the female protagonist. She will play a calm and soft-spoken girl on the show. The character is of a demure and meek girl.”

Earlier this year, Vivian was in talks with the makers to return to Shakti, to reprise the role of Harman. However, the deal didn’t materialize as Vivian opted out of the show owing to creative differences. Cezanne Khan was then finalized to essay the role Harman.