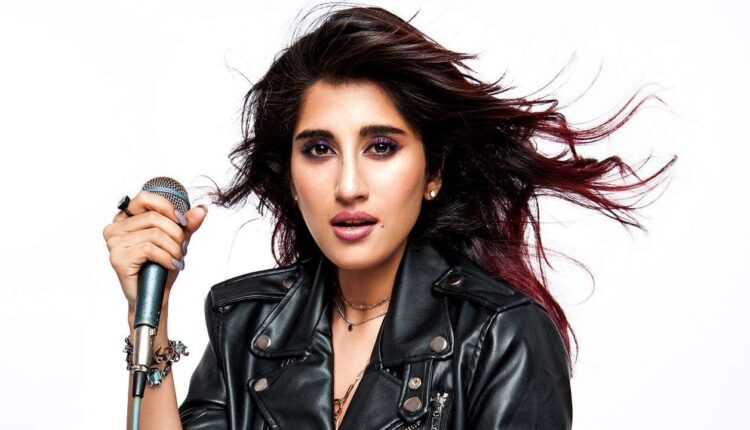 The internet is going crazy with the speculation of contestants for Bigg Boss 15. Singer Akasa Singh has confirmed for the upcoming season of Bigg Boss. Akasa rose to fame with her stint in the music reality show, India’s Raw Star (2014). Her mentor Himesh Reshammiya later offered her a song Kheech Meri Photo (Sanam Teri Kasam, 2016) as promised during the show. The song became a hit and she later sang many other songs as well. Amongst her songs, Naagin is perhaps her most loved one.

Amit Tandon, is also in talks with the makers. According to the buzz in the street, Divya Agarwal, who won the Bigg Boss OTT has also bagged a spot in the Bigg Boss 15. Pratik Sehajpal, who traded the chance to win Bigg Boss OTT for the briefcase and a ticket to season 15 will be seen in season 15 with choreographer Nishant Bhatt.

Bigg Boss 13 fame Asim Riaz’s brother Umar Riaz has also given his nod to be locked up inside the house. As per the reports he is currently in quarantine before he enters the Bigg Boss OTT house.

Jaswir Kaur aka Devika talks about her role in Anupamaa; says, “Everyone wants a friend like Devika but no one wants to become Devika in real life”