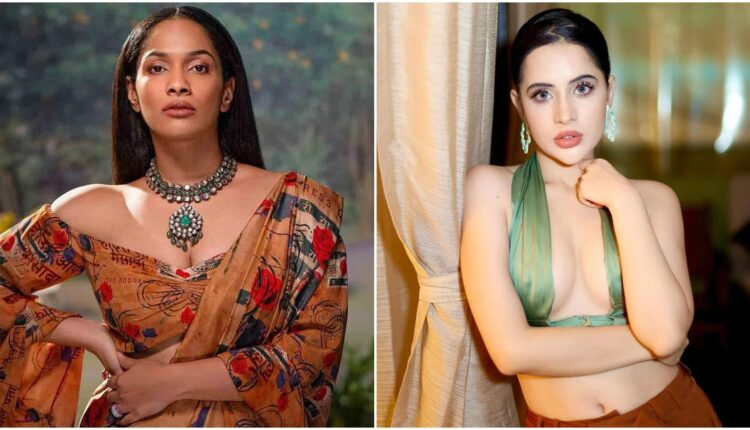 Urfi Javed is a social media sensation who has earned so much popularity that even Ranveer Singh praised her on Koffee With Karan. Her fashion sense is fierce and well, it matches with what Ranveer Singh wears. It’s cool and quirky just like his style.

Urfi has also managed to catch the attention of photographers, her followers, and now Bollywood, who couldn’t resist her allure.

After the episode of Ranveer Singh on Koffee with Karan, fashion designer Masaba Gupta had praised on Urfi for her sense of style. She even mentioned that she want to learn from her and she think that she is putting in a lot of hard work.

Recently when pap spotted Urfi and asked her about the same she told, “I love Masaba that’s so sweet of her. I like her mother too, she is savage.”

Here’s when Bigg Boss 16 will AIR