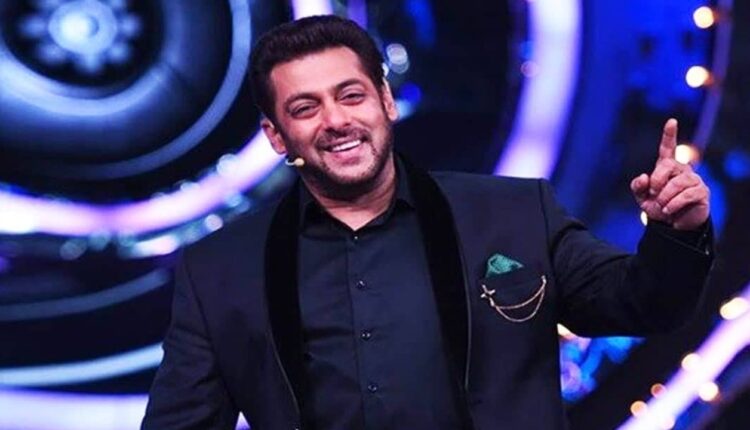 Here’s when Bigg Boss 16 will AIR

Out of all the reality TV shows, Bigg Boss is the one that creates the most buzz. And well, Bigg Boss 16 buzz has begun and the news mills are churning out the report that the show will be launching in October. While there’s no confirmation yet, reports suggest that the reality show will premiere on October 1 (Saturday).

As per the reports doing the rounds, show’s host Salman Khan will be shooting from the last week of September. The buzz around the controversial reality show is at its peak and people are eager to know the participants of this season. After a smashing last season, this one of much awaited too. Reports are out that the show this time will have an aqua theme house.

As per the gossip mills, the house is being constructed as of now as per the new theme. Unlike last time, there’ll be no Bigg Boss OTT. It will now take place in March or April next year after Bigg Boss 16 ends. Like always makers are leaving no stone unturned to ensure that this season too breaks all records. The best of names are being finalized to bring the same fire to the TV screens.

Reality queen Rakhi Sawant also expressed her wish to participate in the show with boyfriend Adil Khan. Speaking to Delhi Times, Rakhi said, “Agar hum Bigg Boss house mein rahe, toh phir Bigg Boss hi humari shaadi karaenge. Nikaah karaenge. Pakka. Mein kehti hun Bigg Boss house mein hi mera nikah Adil se kara do (If we stay in the Bigg Boss house, then Bigg Boss should get us married. We will have a nikah. I am telling BB to get me married to Adil in a nikah ceremony).

The show concluded on a high note last year with Tejasswi Prakash emerging as the winner and Pratik Sehajpal and Karan Kundrra becoming first and second runners-up respectively.