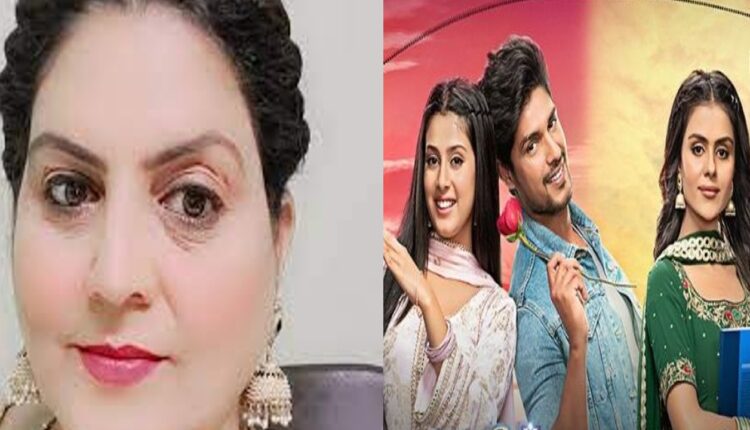 Udaariyaan: Anju Kapoor to make a comeback to the show, but with a twist

Colors’ popular show ‘Udaariyaan’ has set the TRP charts on fire. The show has become a constant in the TOP 5s and has reached new heights of success. The current track of the show revolves around Tejo and Angad faking their engagement so that Fateh and Jasmine can get married.

Now according to the latest reports, Mamiji (essayed Anju Kapoor) will re-entre the show to reveal Jasmine’s truth in front of everyone. The character of Mamiji is blunt and has known about Jasmin’s motives for a long time. The news will come as a wave of excitement for the fans of the show as they were also eagerly waiting for Mamiji’s re-entry so that she can expose Jasmine and her plan.

Mami’s entry will come with a twist that she will not be exposing Jassu, and in fact, there will be no drama of any sort.

In a recent interview, Anju talked about her re-entry in the show and shared, “I will re-entering the show just for a few days. It is merely like relatives attending a wedding. Nothing more than that. While fans wanted me to expose Jassu, now everything has already been exposed. Satti and Rupi know about Jasmine’s true colors and so do Tejo and others. So, there’s no point in me exposing her. The only person who still is blinded by Jasmine’s manipulation is Fateh. It will be interesting to see how Fateh will react when he would learn about Jasmine’s true face”.