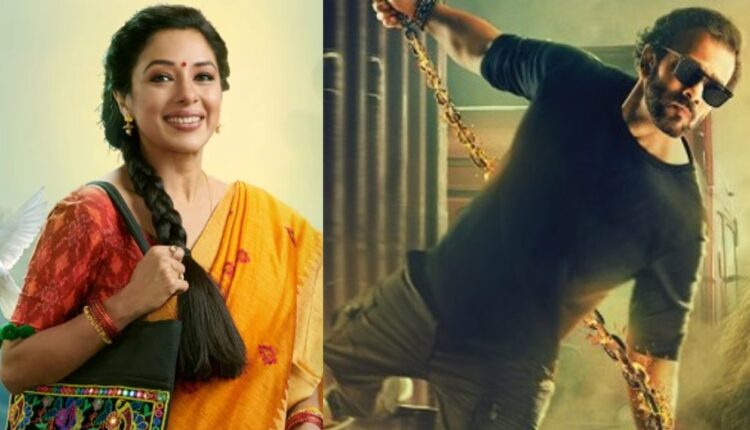 The TRP ratings of television shows for this week are out and it sees a decline in the number of people watching Naagin 6 while an increase has been witnessed in the viewership of Ravivaar with Star Parivaar.

Like almost every week, Rupali Ganguly and Gaurav Khanna starrer Anupamaa continue to rule the list followed by Ghum Hai Kisikey Pyaar Mein. The third spot witnessed a change with Yeh Hai Chahatein taking over the spot from Khatron Ke Khiladi 12. The stunt-based reality show descended to the fourth position this week.

Popular show Imlie also witnessed a massive leap where it ascended from eighth to the fifth position. On the other hand, Banni Chow Home Delivery dropped from fifth to sixth position.