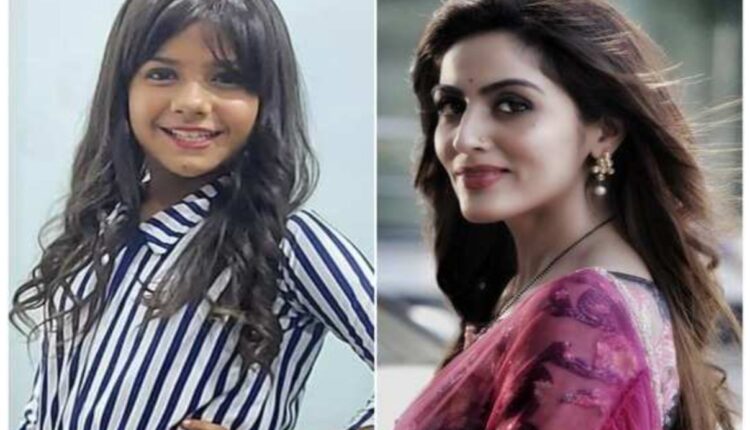 Vaishnavi Prajapati, who shot to fame with her participation in dance reality show Super Dancer 2 is all set to feature in Gul Khan’s next.  The child artist was last seen in Pavitra Bhagya as Jugnu. Paridhi Sharma and Himanshu Malhotra have also been locked in to essay the roles of the lead couple in the show. According to a report by BT, Monika Khanna, who was last seen in Prem Bandhan, has also been roped in to essay an important role.

According to a reliable source associated with the project, “Vaishnavi will play Paridhi’s daughter, who goes missing soon after her birth and is raised by Monika. The latter, who has mostly portrayed negative characters, will be seen in quite a different avatar on the show. She is tough, bindaas, and fearless to the world, but is extremely protective and doting towards the child. Though the way she raises the child could be clumsy, her intentions towards the latter are pure and honest. While Paridhi’s character belongs to an affluent family, Monika comes from a modest background. The rest of the casting is underway and we are hoping to close it soon. We plan to go on floors in the first week of July.”

Mandira Bedi’s husband and filmmaker Raj Kaushal passed away due to a cardiac arrest; friends and celebs mourn his demise