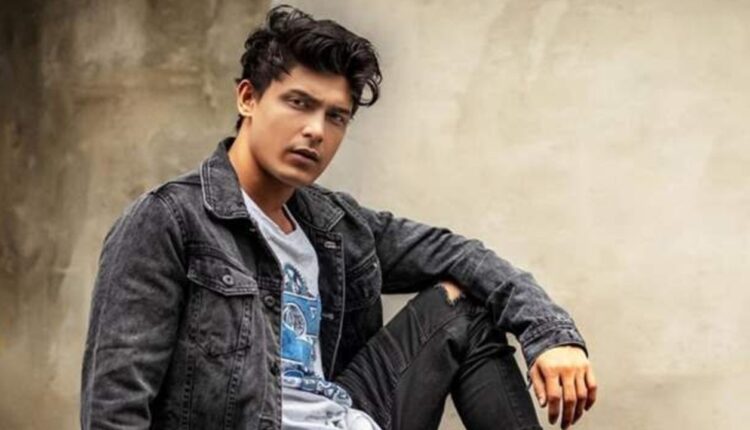 Utkarsh Gupta, who rose to fame with his stint in a dating reality show Splitsvilla Season 8 has appeared in many tv shows like Tujhse Hai Raabta and Naagin among others.

Producer Ekta Kapoor recently dropped the first promo of Bade Acche Lagte Hai 2 featuring Nakuul Mehta and Disha Parmar. Nakuul and Disha will essay the role of new-age Ram and Priya. According to the latest reports the makers have roped in Utkarsh Gupta to play a meaty role in the show.

According to a source, Utkarsh will be essaying the role of Nakuul aka Ram’s best friend. While the fans have been eagerly waiting for the show to launch Producer Ekta Kapoor mentioned how honored she is to tell the story again.

The second season of Bade Achhe Lagte Hain will return to the silver screen after 10 years. The show will go on floors this weekend and is expected to go on air next month.