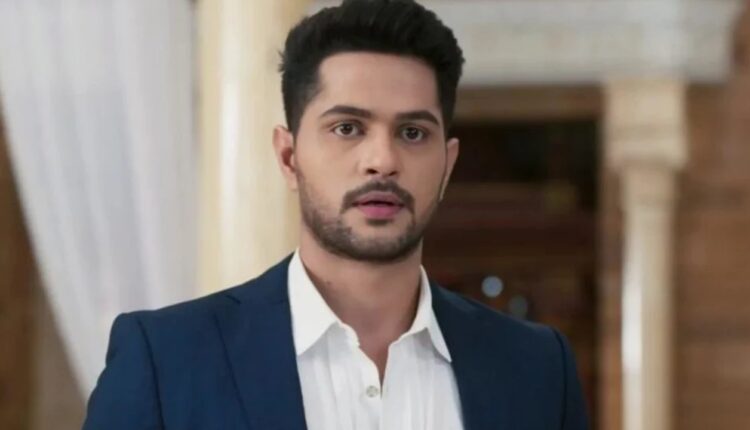 Bade Achhe Lagte Hain 2 has been keeping the fans on their toes for a long time. The show is returning to the silver screen after 10 years. The second season of the show will feature Disha Parmar and Nakuul Mehta as the lead pair. Both the actors are returning to the screens after a decent break. Producer Ekta Kapoor has already shared the first promo and it has received quite a response from the audience.

After the reports of actor Utkarsh Gupta of Kaisi Yeh Yaariyaan fame being roped in to essay Ram’s best friend in Bade Ache Lagte Hai 2. Now, according to a reliable source, actor Pranav Misshra has also been finalized to essay the parallel lead in the show.

Along with the lead actors, the show will also feature actors like Ajay Nagrath and Aman Maheshwari among others.

For the unversed, ‘Yeh Hai Mohabbatein’ fame Divyanka Tripathi was being considered for the female lead for the show but post the look test, she was replaced by Disha Parmar as the male lead Nakuul Mehta was looking way younger than her.