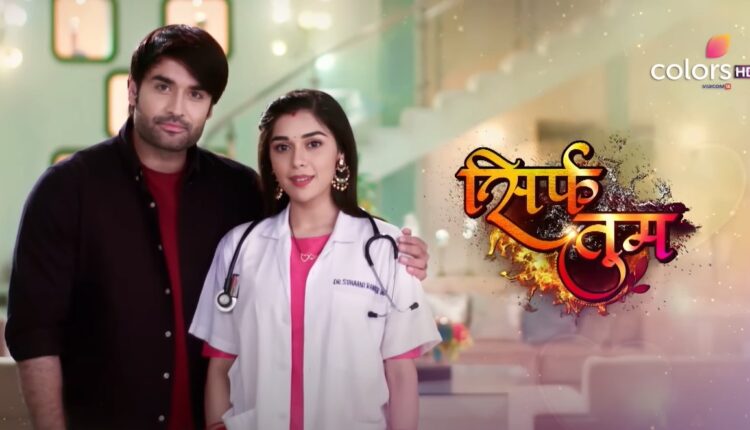 Colors’ show Sirf Tum is all set to witness a major change. The show will soon go off-air from the small screen. But there is a piece of good news for the fans here. While the show is indeed wrapping up on television in a couple of weeks, it will move to Voot.

After the show wraps up on the tv screen it will air on Voot from 19th August onwards. The show was recently moved to the time slot of 6 PM and since then the makers of Sirf Tum are trying every trick in the book to keep the audience hooked on the show.

The show has recently witnessed a leap, post which the makers introduced a new angle to the story.

Actor Raghav Tiwari was roped in to essay the lead in the show opposite Eisha Singh. In spite of all the efforts, the show failed to garner some good numbers for the channel. Therefore the makers have decided to pull the plug on the Sirf Tum and move it to the digital medium.