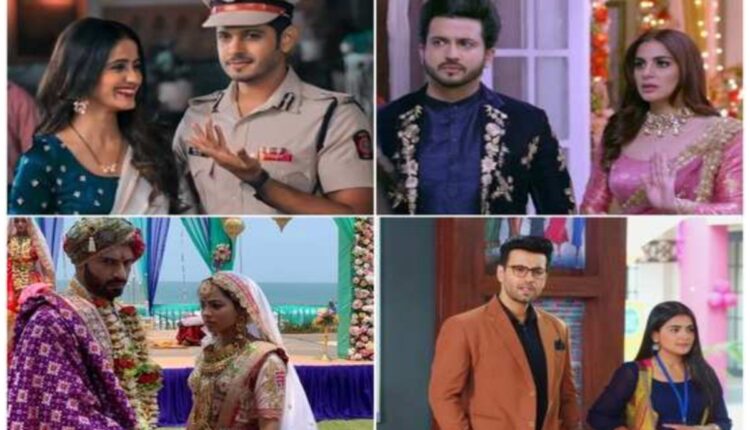 Because of the rising Covid-19 cases, the Entertainment Society of Goa (ESG) canceled permissions for films and TV serial shootings in Goa. After this decision by the ESG, there was chaos in the television fraternity as Nine TV shows were left with no choice but to wrap up and return to Mumbai. Ghum Hai Kisikey Pyaar Mein, Aapki Nazron Ne Samjha, Shaurya Aur Anokhi Ki Kahani, Kumkum Bhagya, Kundali Bhagya, Yeh Hai Chahatein, Apna Time Bhi Aayega, Tujhse Hai Raabta and Qurbaan Hua were the shows that shifted base to Goa.

Although Goa Chief Minister Pramod Sawant had announced a lockdown till May 3, shoots for TV shows were permitted to continue with some Covid protocols to follow. Now with the rising Covid cases, the Goa government decided to put a stop to all shootings for now.

Amir Jaffer, producer of Tujh Se Hai Hai Raabta, Aapki Nazron Ne Samjha and Qurbaan Hua in an interview with BT said, “We have stopped shooting and are wrapping up. Mostly, all producers will have to return to Mumbai because there is no option now. We have a bank of episodes for another week, so till that time we will hunt for a new location. We need to look for areas which are less crowded now.”

In an interview with BT ‘Ghum Hai Kisi Ke Pyaar Mein’ lead actor Neil Bhatt said, “We haven’t been informed about the wrap up. We are still in the resort.” Shraddha Arya also said, “I have heard of the new rule, but we haven’t been informed anything. We shot today for a few hours. We will wait and watch till we receive further information.”

When BT reached out to Antonio Costa, President of the All Goa Line Producers Association for his take on the decision, he said, “Whatever scheduled shoots were taking place, have been put on hold, as of 1 pm on Thursday. They’ve packed up and some of them are planning to move to Daman or Diu, since these two union territories are still open. These are shoots that are being handled by the line producers registered with us. There are a lot of other shoots taking place, which do not go through the loop, and which we term as illegal. They are out of our control. Whichever shoots were in the control of ESG and our association have been canceled.”