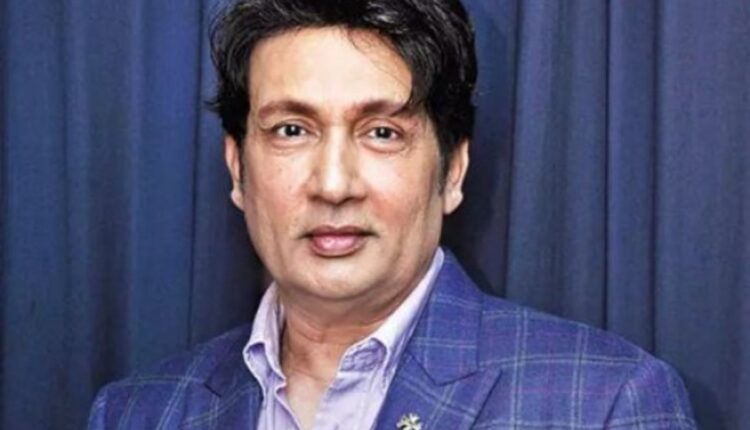 Shekhar Suman questioned about his source of his income; shares he was once called ‘Amitabh Bachchan of TV’

Shekhar Suman is active on social media and keeps on sharing his fitness regimes and life updates. Shekhar recently shared some pics of his lavish house and interiors on social media. A user asked him about the source money, he said, “Itne paise aaya kahaan see?. Shekhar replied to the post with a cutting from the newspaper.

My tastes are simple.i like to have the best.😍 pic.twitter.com/2kWAyBBX99

This act perhaps irked the actor as a series of images were shared by him after the conversation.

Don't be scared of losing.. Go ahead and play the game.The field is open. pic.twitter.com/L1WBvvoNd7

Don't let ppl use you as a https://t.co/om8v4JBeQd the King. pic.twitter.com/T05u0HXIVW

Shekhar has done many movies along with hit TV shows like Dekh Bhai Dekh. He is known for his late-night TV show, Movers and Shekhar, and was the only actor in 1997 who was paid 1 lakh per episode.

Shehnaz Gill on working with Badshah and Diljit Dosanjh