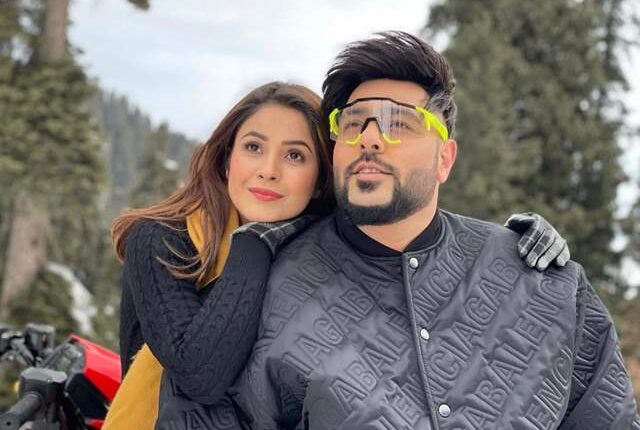 Shehnaz Gill on working with Badshah and Diljit Dosanjh

Shehnaz Gill rose to fame with Bigg Boss 13. Post Bigg Boss she was also seen in some music videos but her dream came true when she bagged a movie with actor and singer Diljeet Dosanjh. The actress is shooting for her movie with Diljeet in Canada. She is currently in quarantine.

Shehnaz interacted with her fans on social media and said, “It was my dream to work with Badshah and Diljit from the Punjabi industry. I had asked for these two wishes from God and both have been fulfilled. Now I don’t have any wishes except Bollywood.”

She added that Badshah is unlike any celebrity and is very down to earth without any akad (ego). She had a blast while shooting for the video with Badshah and was treated with utmost love and affection.

She thanked her fans for their love and support and promised to keep them updated with the new happenings in her life.

Shekhar Suman questioned about his source of his income; shares he was once called ‘Amitabh Bachchan of TV’