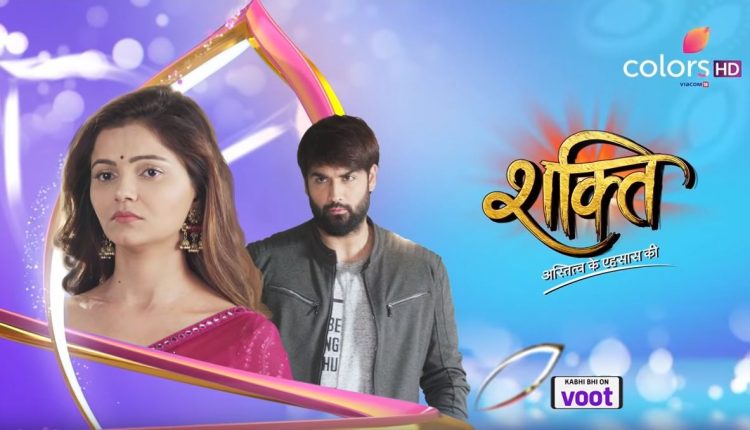 Shakti’s Leap to get Postponed; All due to….

Shakti Astitv Ke Ehsas ki is making the headlines again and again and it seems as if the fans too opine that the show has lost it’s charm after losing it’s leads. Having gained critical acclaim for its unique concept and performances, Shakti was one of the few shows on Television which deals with gender issues. It brought to life the struggles of a kinnar and Rubina DIlaik (Saumya) was appreciated a lot for her on screen avatar.

But after Vivian Dsena’s exit and Rubina’s death track, the show seems to have lost it’s charm. The latest buzz about the show was that it was about to take a leap soon but now the rumor mills are abuzz that the sequence has been postponed. According to the reports, we hear that the generation leap which was planned by the makers for the revival of the show has now been postponed. As of now the show is raking in rood TRPs and the makers have decided to keep continuing the track.

The leap will now be brought in sometime later and the actors who were finalized for the story further have been put on hold too.